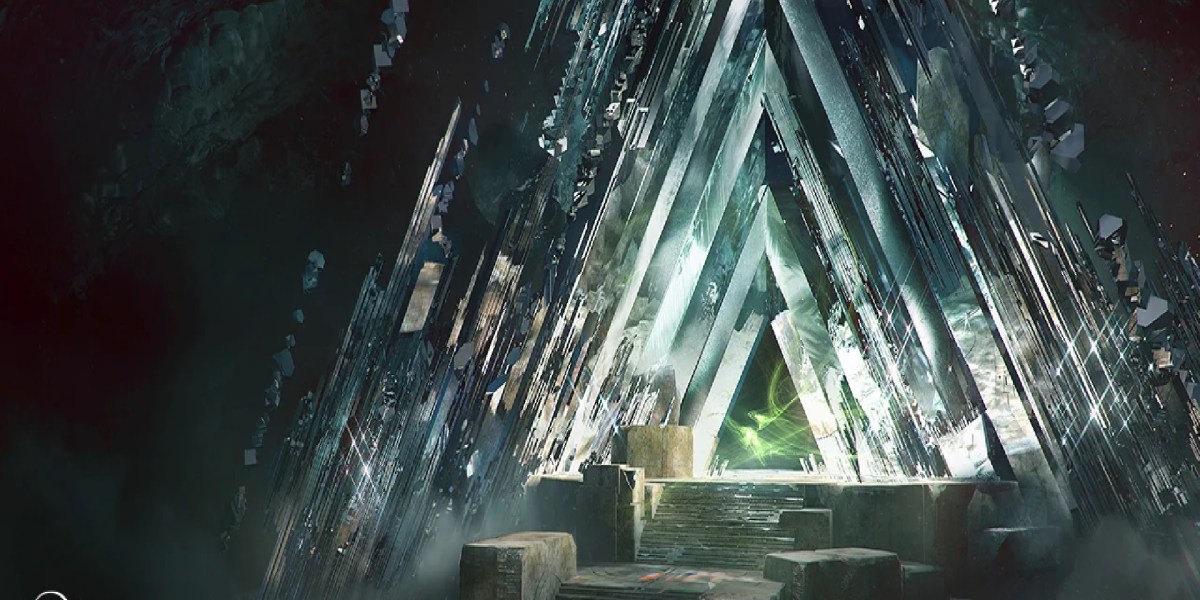 Well, this was slightly expected, but it was still a surprise. We’ve seen a trend that has happened in Destiny 2 over the last few years, what with major expansions getting delayed (Shadowkeep by a couple of weeks and Beyond Light by a month and a half). Now, it seems Destiny 2: The Witch Queen will also be delayed. However, Bungie has cited a few changes that the studio would like to make in the coming seasons, such as how Destiny 2 will soon have the Vault of Glass, a transmog feature, the removal of the infusion cap, and tweaks for the power cap.

Destiny 2: The Witch Queen is supposed to be an ambitious project. Unfortunately, a lot of issues got in the way. One of these issues, naturally, is COVID-19. Given that many in the studio are away from the office and are working from home, there was always a possibility that projects get delayed. After all, the pandemic has been a bane to workforces in many industries for the past year. As such, Bungie is promoting the health and well-being of its developers and staff, something that is always commendable in a studio.

Destiny 2: The delay for The Witch Queen, the Vault of Glass, transmogs, and the removal of infusion caps

As for the content itself, Destiny 2: The Witch Queen‘s scope relates to the entire narrative arc. This particular “witch queen” is none other than Savathun, Oryx’s and Xivu Arath’s sibling. She’s a being shrouded in Darkness, weaving plots and machinations that could spell mankind’s doom. Henceforth, the expansion is envisioned as a continuation of the “Light and Darkness Saga,” with multiple characters and stories that build Destiny 2‘s world.

Lastly, Bungie wants to shift some of its focus to short-term goals in 2021 by “keeping Destiny 2’s weapon and armor game fresh, refining PVP, implementing transmogrification options, and adding crossplay.” So, given these factors, we’ll have to wait until early 2022 due to Destiny 2: The Witch Queen‘s delay. 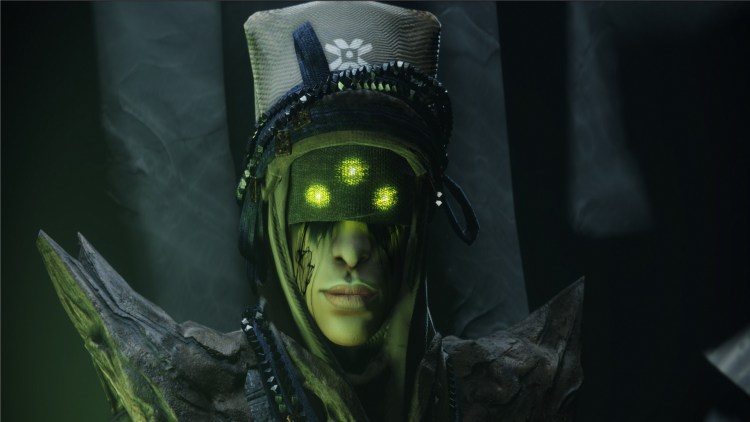 As for what Guardians can expect this year, well, there might be a couple of things that people will be thankful for. Firstly, Bungie will be removing the infusion caps next season, with a slight caveat. This will only apply to weapons that haven’t been sunsetted yet at the start of Destiny 2: Season of the Chosen. What this means is that players should still be able to grab weapons like the Adored and Salvager’s Salvo, as well as the reissued IKELOS weapons and the Falling Guillotine, without having to worry about these gear pieces getting sunsetted just in time for Savathun’s arrival.

Moreover, people who got tired of the grind would be glad to know that the climb to reach the power level cap won’t be as tedious as before. That’s because non-expansion seasons, like the upcoming Season 14, will only increase the power cap by 10 points. 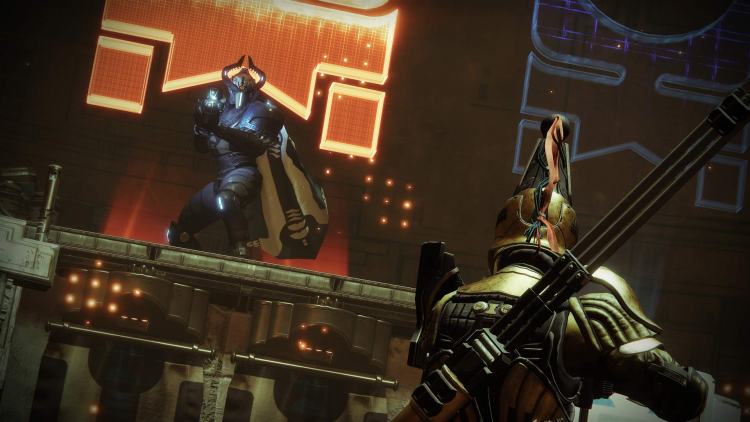 But, that’s not all, Season 14 will have something that should hit you right in the feels with nostalgia. That’s when Vault of Glass, the first raid in Destiny 1, returns. It’ll even have a contest mode/world’s first race. Oh, and Bungie even teased a “Master” version of the Vault of Glass in Destiny 2. But we won’t see that next season just yet.

Likewise, there’s the much-anticipated transmog feature coming to Destiny 2. Ada-1, from the Black Armory DLC, will return. She’ll function as the go-to NPC for Destiny 2‘s “Armor Synthesis” feature, a fancy name for the transmog system. This feature will allow you to complete quests for Ada-1, and you’ll be able to turn any armor in your collection into a universal ornament that’s permanent. Naturally, Eververse will have a “speedy shortcut” for those who just want to get these kinds of tokens quickly.

With the delay of Destiny 2: The Witch Queen, and with the Darkness looming on the horizon, there are still some bright spots owing to these changes. The game sure does need it as its current content in the Season of the Chosen, at least outside of a particular exotic mission, has been underwhelming and filled with monotony.

In any case, you can learn more about the upcoming changes to Destiny 2 from the recent “This Week At Bungie” post. If you’re focused on the Season of the Chosen, you may also check out our guides and features hub. 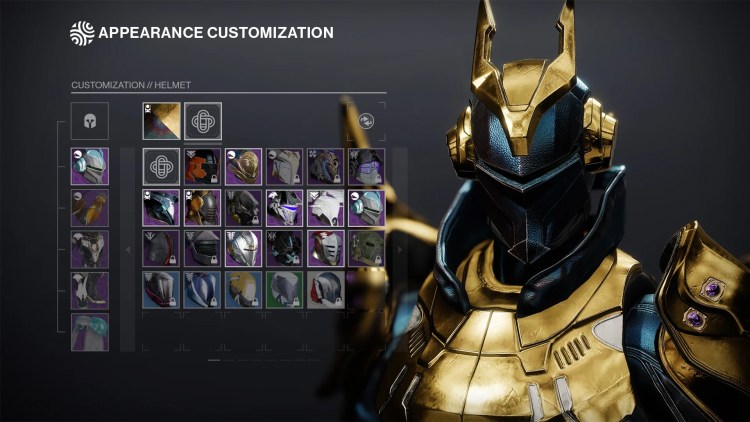