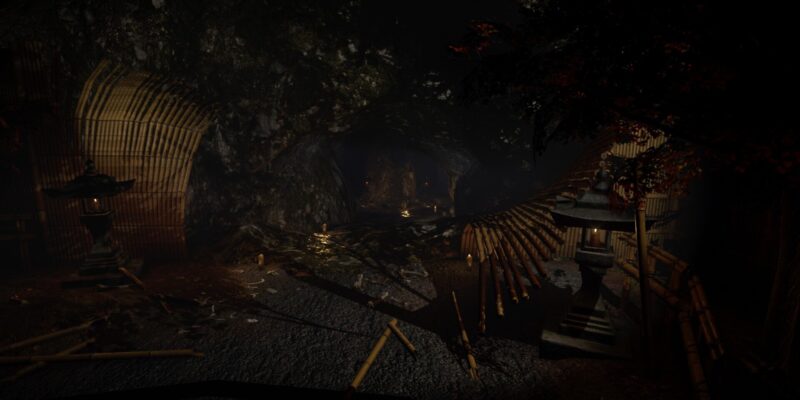 Running around a spooky building while your teammates constantly die from enemy attacks is very popular at the moment. Devour has managed to secure its own corner of the market and, hot on the heels of its popular second map, a third one, set in an inn, is currently in the works. The map is coming sometime in October because of course it is, and we now have a better idea of what to expect from it. But this new map is going to have some brand new features that are aiming to give the game’s fans something they haven’t seen before.

Devour‘s new map is called The Inn and, well, it’s an inn. In this map, players will be chased by Zara, but there will be new objectives and mechanics to check out. As the game has its fingers on the pulse of its community, the inn is located in Japan, and Zara’s been hiding out in a cave nearby. The story sees her using the knowhow she gleaned from The Watchers cult to summon Azazel. Only, he’s possessed her, and she now switches from her human form to a giant spider. Sorry, Tim. Her minions are, of course, tiny spider enemies. Hoo boy.

As always, The Inn map will be free to all owners of Devour. But that’s not all, as there are even more changes planned. A rank and/or leveling system is being worked on, player perks are on the way, and there will also be some new outfits for players to die horribly in. You can see all the available pics of the new map here on the game’s Steam page. If you dare, at least. Personally, I don’t mind spiders, since they eat flies and mosquitos and their webs are cool. Then again, these are demon spiders that murder you, so that will probably change my tune quite quickly. 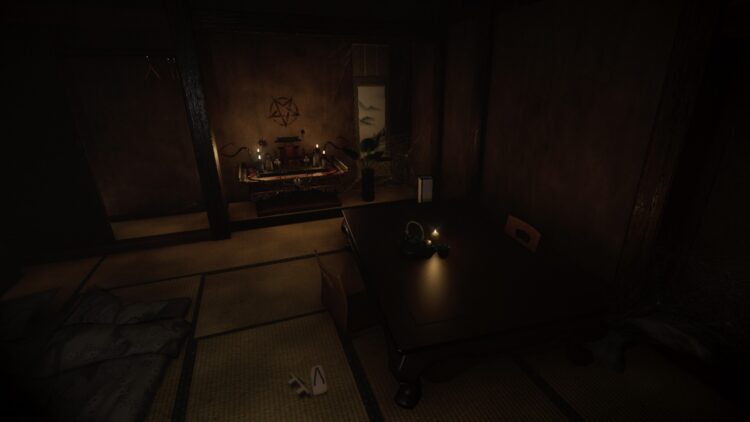