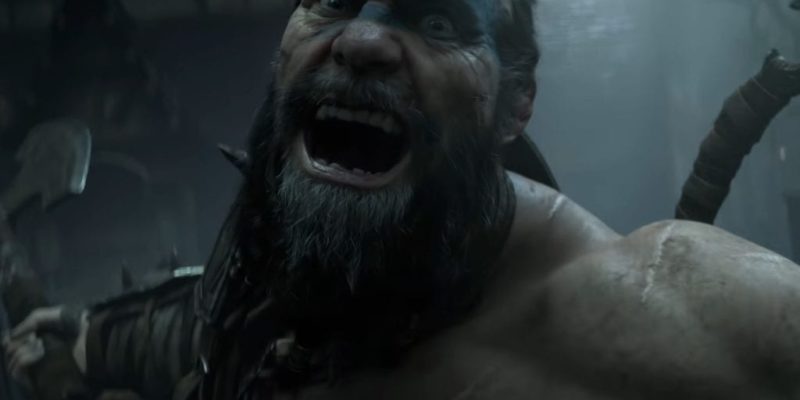 During the “Diablo: What’s Next” panel today at BlizzCon 2018, Blizzard revealed a new Diablo game. It’s Diablo: Immortal, and it’s not for PC. It’s for mobile devices. And god damn, fans are pissed.

I’ll admit I’m feeling a little chuffed myself over the announcement. Diablo III had its hooks in me for years, dragging away more than 300 hours of my life. I pushed through the story multiple times, and I’ve finished countless Rifts all in the name of that glorious loot.

I didn’t believe the company was going to throw the doors open on Diablo IV. Blizzard had already hinted at this fact. But I certainly would have welcomed it. Never would I have expected Diablo: Immortal.

During the panel, the Diablo: Immortal team had to defend itself after a fan voiced his thoughts. “I have a question,” the man asked during the Q&A. “Is this an out-of-season April Fools joke?” Diablo: Immortal lead Wyatt Cheng was quick to point out that the team was comprised of gamers and that it was excited about bringing the franchise to a new platform.

“Every time we’ve launched a new Diablo game, especially on a new platform, we’ve improved the experience and brought that back to the other versions of the game,” added Matthew Berger, Diablo: Immortal senior designer. “The world of Diablo is vibrant. This is one of the best times to be part of Diablo community. The future is, well, not bright, because Sanctuary is dark. But your future, as a fan, is bright.”

Apparently, not many fans agree. Since the hours that the cinematic trailer was posted over at YouTube, it has already earned 78,000 downvotes. This is compared to the paltry 3,000 upvotes from people who may be fine and dandy with Diablo on the go. The Diablo Reddit page should be avoided like the Tristram Cathedral. There’s a butchering of its own happening in that happy little burg. 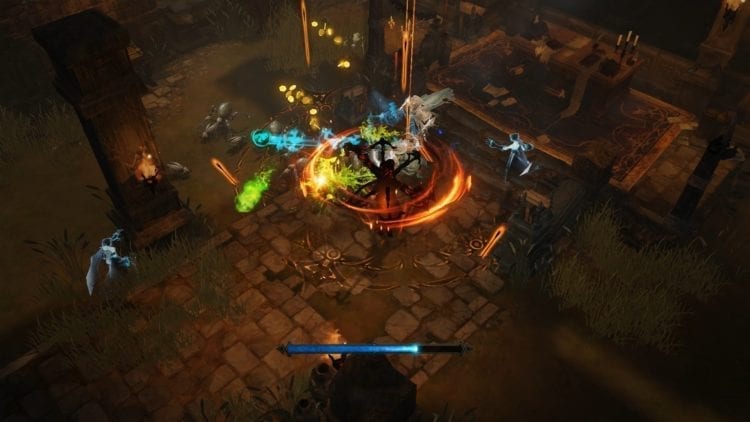 The Demon Hunter in Diablo Immortal.

The game still has all the usual trappings of Diablo. It’s played with a top-down camera, there are multiple classes to choose (it still has my monk, so it earns some points), and no doubt there will be tons of loot to hoard. The game also fills the 20-year narrative gap between the second and third game, so the story could be interesting. But even with all the similarities to the rest fo the franchise, many fans are letting Blizzard know that Diablo: Immortal is not what they want.

As for me, I don’t know how I feel about it yet. It’s been more than six years since Diablo III, and at this point I’ve gotten comfortable with the wait for Diablo IV. I’m sure I’ll give Diablo: Immortal a go whenever it releases. It might help me scratch that itch until a full sequel comes. Because when all is said and done, it’s still Diablo. And even if it is on mobile, it still might be fun (gasp). But we can’t confirm that until it’s released. 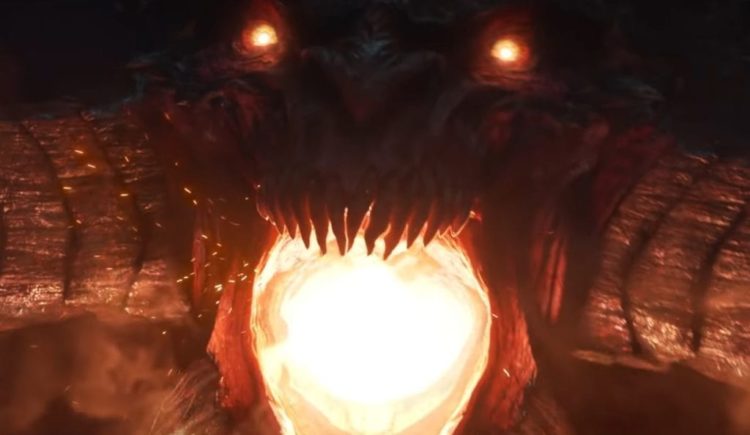 All I can agree with right now is, well, at least it isn’t Command & Conquer: Rivals. Thank god.

Zeratul Is The Next Co-Op Commander In StarCraft II