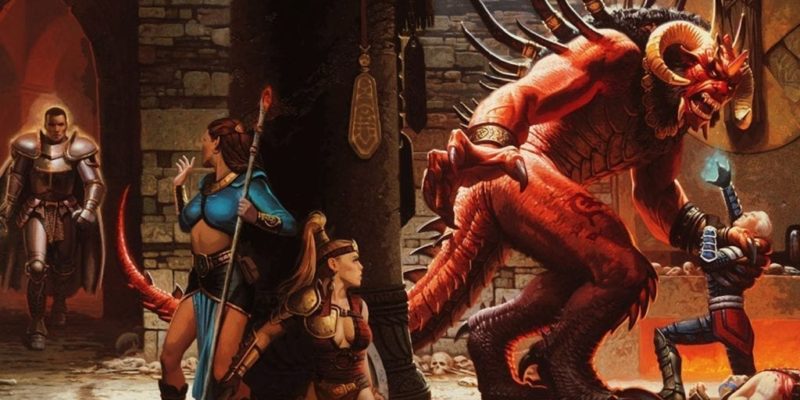 Earlier today, we mentioned the responses from Blizzard representatives addressing the Diablo: Immortal controversy. There is, however, another voice across the aisle that’s worth staying awhile and listening to. That voice is David Brevik’s. For many PC gaming fans, that name would be familiar since he was the project lead for the classic Diablo games and the former president of Blizzard North.

The classic Diablo games were Brevik’s brainchild and, for the longest time, these were considered as the pinnacle of action role-playing games (ARPGs). Naturally, the industry veteran has his pulse on the fanbase. He does, however, feel that some of the angry reactions don’t make sense. Check out his commentary during a Twitch live stream:

Watch HALLOWEEN EVENT! Gotta get my pumpkins!! ~~ !ILB ~~ from thejunglequeen on www.twitch.tv

Long-time Diablo fans joined the Twitch chat to complain about Diablo: Immortal. Some have even suggested for Brevik to buy back the Diablo IP for a measly $1 million which elicited a laugh from the couple. The Diablo creator then offered his thoughts about BlizzCon and that controversial announcement.

Brevik started off by telling fans point-blank: “Don’t be a dick.” He noted that the Blizzard developers “worked hard to try to entertain fans” and so if you want to be critical, do so, but “don’t be a dick” about it or resort to death threats.

Brevik also mentioned that it’s unfair to judge a game without even playing it:

“The Diablo [Immortal] game might turn out to be okay. Some people who played it thought it was pretty good; that it was interesting.”

Brevik also mentioned other publications that gave Diablo: Immortal a try noting that different people have different opinions. He also posited that a lot of angry and outraged reactions from fans must’ve been because of self-generated hype:

“They built it up in their minds that [Blizzard] was going to announce something big. Diablo II Remastered? Diablo IV?  Something huge. They raised their expectations to 21 and a half out of 10. They were so ridiculously hyped… [even though] Blizzard said just weeks ago not to get hyped up. And they were disappointed, because [Diablo: Immortal] was not a game they might particularly enjoy. [Diablo: Immortal] was not what they expected.”

All of that self-generated hype and those expectations not being met led to only one conclusion for outraged fans: 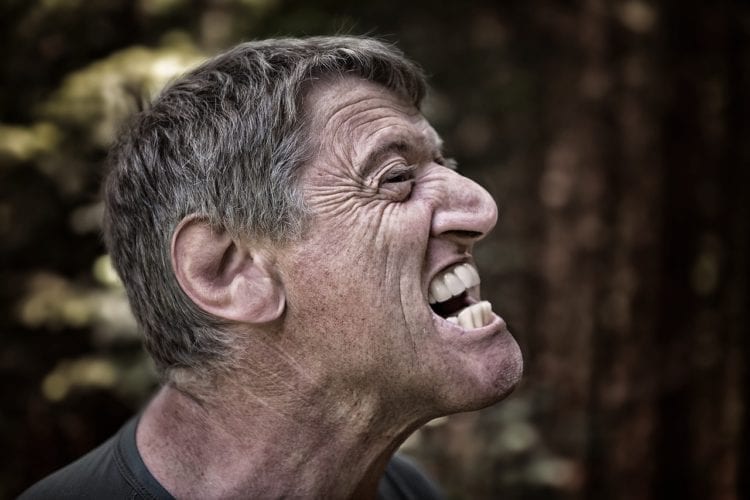 “I thought something big was going to happen even though you told me not to expect that so fuck you! You ruined everything! My soul has been absolutely crushed!” – the internet

The Internet Experience Andariel And Duriel: Anguish And Pain

Brevik added that a mobile Diablo game was not inherently a bad idea. He also snarkily said that angry players would end up becoming a little “hypocritical” since they might end up downloading Diablo: Immortal anyway. He even surmises that the mobile game might end up becoming good in the end.

The Godfather of Diablo actually added that it’s not even going to be the end of the franchise. That’s because Blizzard already announced that there will be more Diablo games in store.

“You have to give [Blizzard] props for trying. [Diablo: Immortal] might not be what you want, but what you want’s coming. Just be patient! You know as well as I do, everybody knows they’re making a Diablo IV but, [if you were overhyped] shame on you — give mobile a chance.”

As for all the recent protests in general? Brevik felt that these would all “fall on deaf ears.” He compared it to the outburst that people had over Diablo III. That game, according to him, has legions of fans more than detractors. He even predicts that Immortal will be “super popular in Asia” and the “downloads will speak for themselves.” He even scoffs at those who are irate because it’s a mobile game, sarcastically mimicking a gamer reaction:

Brevik did, however, note that there was also fault on Blizzard’s end. That’s because BlizzCon is known for having a very vocal, rabid, and hardcore PC crowd. Announcing a mobile game during the event, knowing that diehard fans are expecting “Diablo to have the limelight” only led to crushing disappointment. He also found it weird that Blizzard handed over the development of Diablo: Immortal to NetEase since, presumably, the company wanted more experience with mobile markets “like what they did with Hearthstone.”

In any case, if the creator of the Diablo franchise himself has a cool and level-headed way of looking at things, that doesn’t really lend much credence to the outrage. If many say that the reason they’re upset is that their beloved franchise is “long gone” or “dead,” then wouldn’t the opinions of that franchise’s creator (the very games they hold most dear) hold more weight even if his views don’t align with the theirs?

Feel free to listen to the rest of Mr. Brevik’s commentary on Diablo: Immortal, Blizzard, and the franchise in general, while he and his wife are playing It Lurks Below, his independent creation.

Blizzard Expected Backlash For Diablo: Immortal, But Not That Much

Should Fans Be Angry Over Diablo: Immortal?