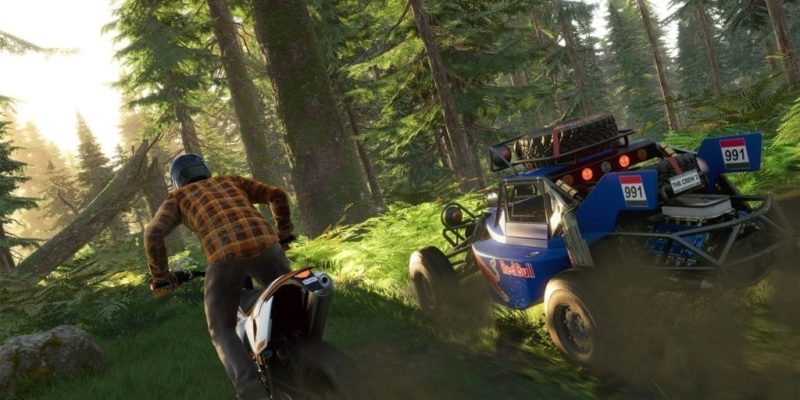 The Humble Store is running yet another multi-game sale. This time, it’s the return of the “Festival of Speed” sale. It was available last year too, and now it’s come around the bend again for a victory lap. This sale has marked down the price of several racing games across the Humble Store. While not every single racing game in the store is a part of this sale, the selection is still pretty hearty.

If you’re penny-pinching right now, there are some oldies such as Codemasters’ F1 2011 which have been marked down significantly by 75%, bringing its price to a mere $3.74. But, there are even some recent releases in the mix as well as that are going for reasonable prices such as the standard edition of Ubisoft’s The Crew 2 being discounted by 70%, leading to a price of $17.99. Even Codemasters’ DiRT Rally 2.0 is a part of this sale, despite it having just released a few months ago. Now, it’s going for $40.19.

This sale isn’t just for games, either. Some DLC is also on sale, such as various packs for the ever-popular racing sim, Assetto Corsa, costing just a few dollars each. Speaking of Assetto Corsa, that too is also going at a discount of 50% off, bringing its price down to just $9.99.

Other games included in this sale are titles like, DiRT Rally, Ducati: 90th Anniversary, F1 2012-2018, Gravel, Grid Autosport, Grid 2, V-Rally 4 and a few more. You can find the entire line-up by clicking here.

Humble’s “Festival of Speed” sale will be running for the next three days, culminating on May 5, 2019. That’s only a few days from now (as of the time of writing).

We have a few reviews on some of the titles that have been featured in this sale—two, specifically. One of them is The Crew 2, which we awarded a “7/10”. V-Rally 4 is also in the mix too, with an even higher score of “4/5”. 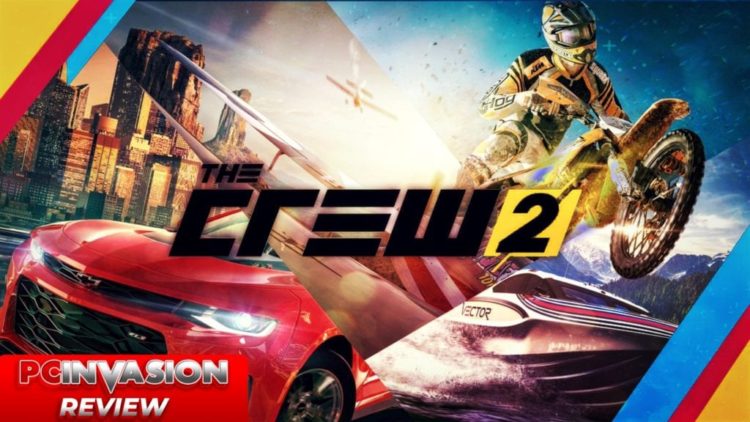 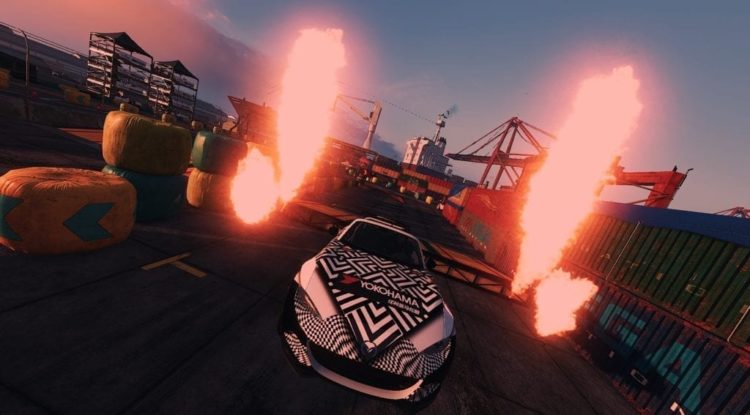