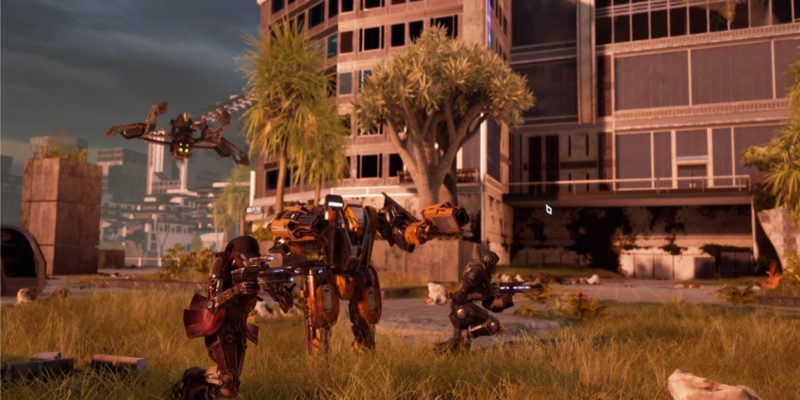 Disintegration, from developer V1 Interactive, promises a lot of thrills and combat by way of its gravcycles, as well as a story focusing on a combined human and cyborg resistance movement. It’s also slated for a June 16 launch. You can watch the campaign/story trailer below:

Marcus Lehto, the co-creator of the Halo franchise, took six years to finish Disintegration‘s story, and that could be a hook for fans of the sci-fi action genre. The campaign focuses on the exploits of Romer Shoal, a former gravcycle pilot and TV show host who ends up leading a ragtag resistance force of humans and cyborgs (also known as “integrated” humans). Arrayed against them are the forces of the Rayonne, a group that’s hell-bent on quashing all dissent and capturing all remaining humans in an effort to integrate them with machine constructs.

While progressing through Disintegration‘s campaign, players are able to interact with other characters, purchase upgrades via a hub, and undertake missions. As mentioned in our campaign preview, a full run should take around eight to 10 hours to finish. 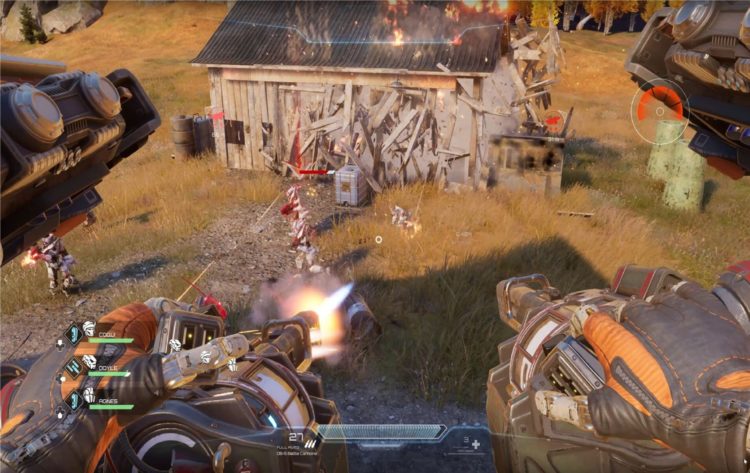 Of course, V1 Interactive also hopes that Disintegration‘s gameplay will intrigue players due to the aforementioned gravcycles, as well as an added strategic layer via crews and commands. Regarding the former, these floating (or flying) vehicles are piloted around the battlefield, boasting special attacks and deadly capabilities. In our multiplayer preview during the closed beta, I was able to use some of these gravcycles to check out their strengths and weaknesses. For instance, the Warhedz crew may be slow and sluggish, but it packs a punch given its explosives and nukes.

As for the strategic gameplay, Disintegration isn’t just a first-person shooter or flight combat hybrid game where you’re solely focused on blasting your opponent. That’s because each crew will have human and integrated soldiers that join you during matches. These troopers have their own skills and you’ll be able to command them while you’re piloting your gravcycle. 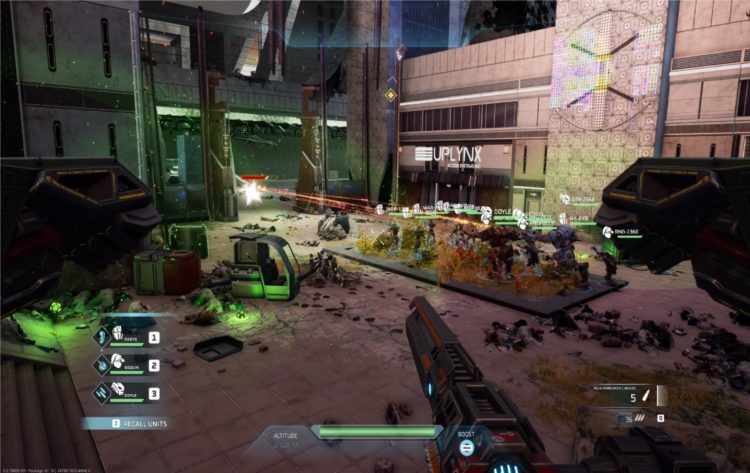 As mentioned earlier, Disintegration releases on June 16, 2020 and you can already pre-order it via Steam for $49.99. At launch, players can expect the full campaign and multiplayer with three different modes and six maps, though V1 Interactive has noted that more will be added down the line.