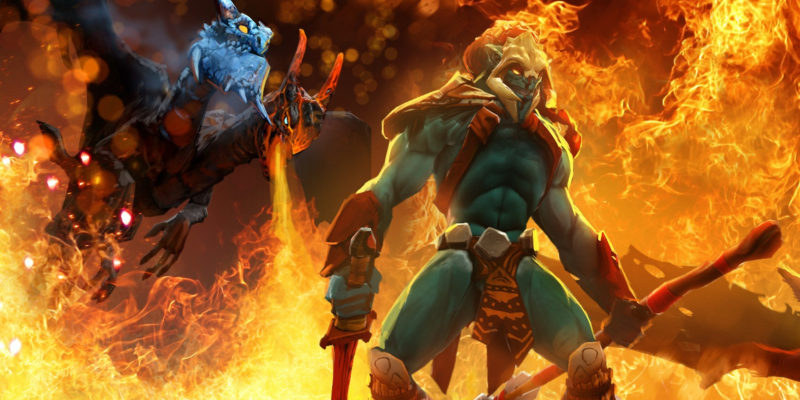 It’s no secret that people behave badly on the internet. Due to the competitive nature of the game, Dota 2 suffers from a particularly bad case of toxic gamers. Valve has decided that enough is enough and it is now trying to rein in these offenders. So, with the latest Dota 2 update, the MOBA receives an Overwatch system designed to regulate negative behavior.

I say Valve is doing something about the toxic behavior, but really it’s a partnership with players that will allow the system to work. The Dota 2 Overwatch system is based on the community reviewing itself. Players who have a good behavior score in-game will be asked to review replays for negative behavior. Certain sections of the replay will be flagged, so you won’t need to watch the whole thing. 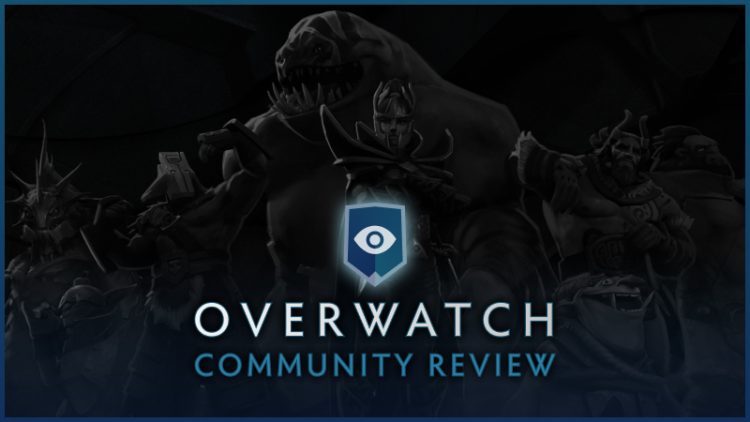 After reviewing the case, you will be able to decide if the account in question was guilty, not guilty, or the evidence was insufficient. If Valve deems your reviews to be accurate, you will be given a high accuracy score. Abusing the system and falsely convicting accounts will earn you a low accuracy score. Eventually, you could lose the ability to participate in Overwatch entirely. Valve will begin giving Dota 2 accounts Overwatch privileges in the next week or so.

How to report negative behavior in your Dota 2 games

If you’re playing in a game with a toxic player or someone you believe is breaking the rules, you can report their behavior as the incident occurs. The closer your report is to the offending behavior the better because the tag in the replay will be more accurate. Reporting a player multiple times will create more tags, which is more evidence against the player. You can report players via the scoreboard or by clicking on the flag in their hero portrait.

However, each player will only receive a limited number of Overwatch reports. It’s not clear when or how often you will get these back. Dota 2 Overwatch reports will remain separate from communication reports, which you will still be able to submit at the end of your games. Communication bans will still be served out to players via the old system. However, players will now be able to unmute chat banned players if they wish.