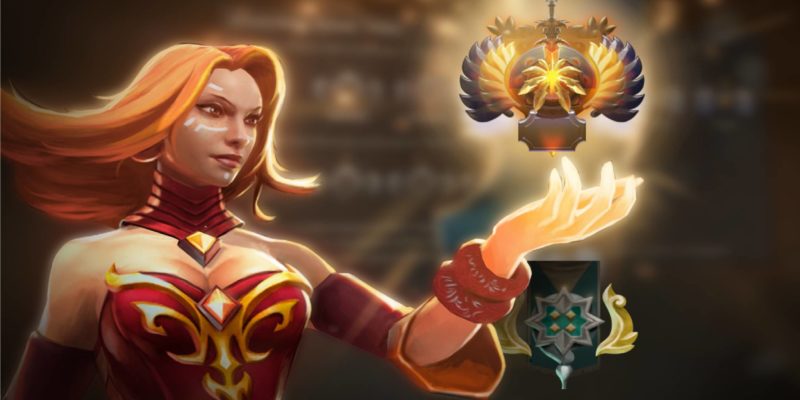 Although esports has seen a recent boom in popularity, it’s taken a while for video games to make the transition from just another form of entertainment to an official sporting event. Perhaps the SEA Games 2019 will forever change the landscape. That’s because, for the first time ever in a competition supervised by the International Olympic Committee (IOC), video games such as Dota 2, StarCraft 2, Hearthstone, Tekken 7, and Mobile Legends: Bang Bang will become medal events.

The 30th Southeast Asian Games or SEA Games 2019 is currently being held in my home country of the Philippines. If you ask any Filipino gamer, they’d probably consider Dota 2 as the unofficial national sport already. Just like its predecessor, Dota 2 has become one of the most popular games in many LAN cafes here. The same can be said of Mobile Legends: Bang Bang. The “MOBA for mobiles” still remains one of the prime choices for a game that you can play while on the go. Meanwhile, StarCraft 2, much like the original, remains the king of the RTS genre. Likewise, Arena of Valor, Tekken 7, and Hearthstone have also found success in parts of Southeast Asia.

It’s with these ideas in mind that the SEA Games 2019 in the Philippines could become a landmark moment for gaming — a time when our hobbies transcend the boundaries of mainstream entertainment, now able to stand shoulder to shoulder with traditional sports in official competition.

It took a while to get to this point. Previously, it was reported that “esports in the Olympics” was discussed in a forum with the IOC. Then, the IOC noted that esports wouldn’t be featured until violence is removed from certain games. Later, titles such as League of Legends became part of the 2018 Asian Games in Jakarta, but only as a demonstration event. Fast forward to the present, and we’re just a few days away from seeing what each country’s participants can bring to the table in the 2019 SEA Games. For instance, the host nation will be fielding 27 Filipino players whereas neighboring Malaysia will compete with 24 esports athletes. 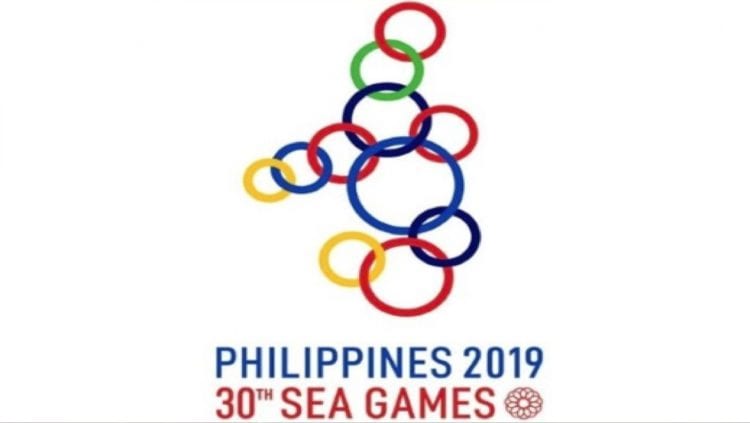 The future of games in sporting events

Although the SEA Games 2019 in the Philippines has attracted its fair share of controversies, we’ve yet to see how the introduction of esports as medal events would fare moving forward. Organizers did mention that adding esports and video games could help boost the viewership for this year’s SEA Games.

Well, since I’m Filipino, I can’t help but support our national team. Still, I do hope that all the esports athletes from various countries give it their all to show the world (and the IOC) that video games have arrived on the international stage of traditional sporting events. We’re about to see history in the making.

My Hero One’s Justice 2 comes to Steam this March