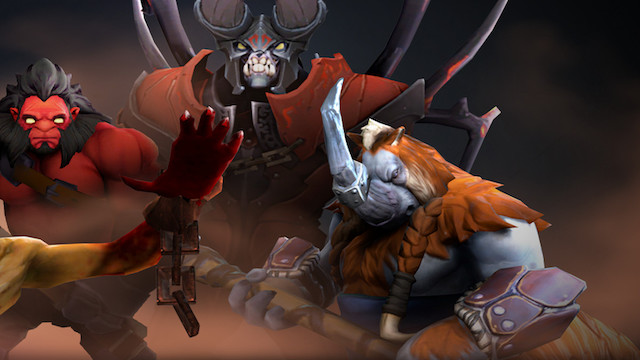 The auto-battling game DOTA Underlords has been doing quite well in its beta phase. But now it looks like things are about to pick up, as the game is preparing to leave Early Access.

The developers behind the game have announced that the beta season is about to come to an end. That means Season 1 will begin “by the end of February,” which of course means this title is ready for a full release. And sooner rather than later!

Are you ready for the full release of DOTA Underlords?

With the release of the game, fans can check out a new rework for the UI, as well as the new City Crawl Mode. In addition, heroes and items alike will be on rotation, and the DOTA Underlords Battle Pass should also be on hand. So far, only the Proto Pass has given us an idea of how microtransactions will go. As such, the info on the Battle Pass should be newsworthy to fans.

The official DOTA Underlords website recently noted some balance changes with the latest update, with more to come. One of these forthcoming updates will bring some major new content, including an additional “Underlord to round the game out.”

While the game has lost a sizable audience since the initial launch of its beta, there’s still a general interest out there for what the full game will offer. Valve has already made note that it will “get the word out to a wider audience” as we draw closer to its full release.

If you’re interested, you can check out what DOTA Underlords has to offer over on Steam, on its official page. The game is well worth a look as it prepares for its full release. Be sure to view the title’s official trailer as well, offered below.