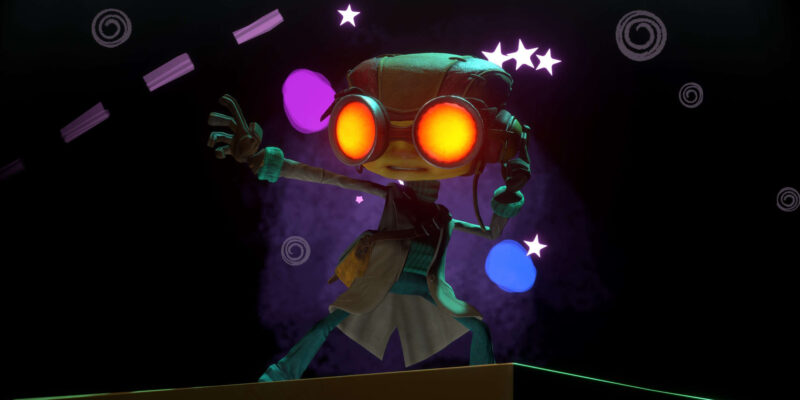 For fans of the original Psychonauts, the fact that its sequel, Psychonauts 2, will come out in a little over a month likely feels surreal. The first game released all the way back in 2005 and underperformed in sales despite its strong critical reception, so the mere existence of Psychonauts 2 seems like something of a miracle. With the release date finally near, this surreal feeling will likely only grow more potent, as developer Double Fine has put out a plethora of news revealing more enticing details about this much-anticipated sequel. One such piece of news comes in the form of a new “story trailer” that gives more insight into what the story of Psychonauts 2 is all about.

As soon as the main protagonist Raz begins his first day as a bonafide Psychonaut, he must deal with several major threats. Devoted followers of Maligula, a long-dead psychic killer with the power to manipulate sea serpents, plan to resurrect her, and a renegade Psychonaut secretly aims to take down the entire organization. In addition, Raz still has to enter the minds of various characters and battle their inner demons, much like he did in the first game.

The story trailer came alongside news about a few new gameplay elements. On Double Fine’s Twitter account, the studio revealed the Enabler, a new enemy type that can “boost the powers of the bad thoughts and baddies around them.” The studio also showed off Raz’s final new ability in the form of Projection, which allows him to conjure up a doodled version of himself that can “distract enemies in battle or help with certain puzzles.”

These bits of news may be relatively minor by themselves. But combined with the story trailer, they paint a picture of a game absolutely brimming with ideas, which should make the upcoming August 25 release of Psychonauts 2 all the more exciting.