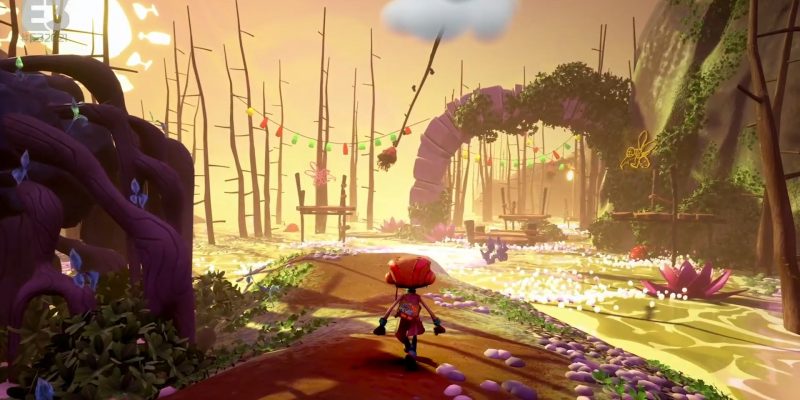 Few people played Psychonauts back when it released on the original Xbox in 2005. Those who did play the game lauded it as an underrated gem, and it garnered a significant cult following over time. Fan demand eventually grew to such an extent that Double Fine Productions sought to develop Psychonauts 2, a sequel that has hyped up fans ever since its announcement. This hype will no doubt continue to grow, as the Xbox and Bethesda E3 showcase revealed a new trailer for Psychonauts 2. The trailer confirmed the game will come to PC and Xbox Game Pass on August 25.

The trailer showed off a number of bizarre locations and gameplay scenarios as well as more of the quirky dialogue that players loved in the original game. Some of the gameplay segments shown include a fight against an evil judge wielding a giant gavel and a giant pachinko machine with main character Raz as the ball. The psychedelic, dream-like aesthetic found in many of the original game’s levels returns here in full force, with the new HD visuals lending environments an extra layer of detail, charm, and strangeness.

Funded by the fans

With the new trailer out and the release date finally announced, fans will soon get the chance to see whether Psychonauts 2 lives up to the original game’s charm. Hopefully, Psychonauts 2 will turn out to be everything that fans asked for and more.