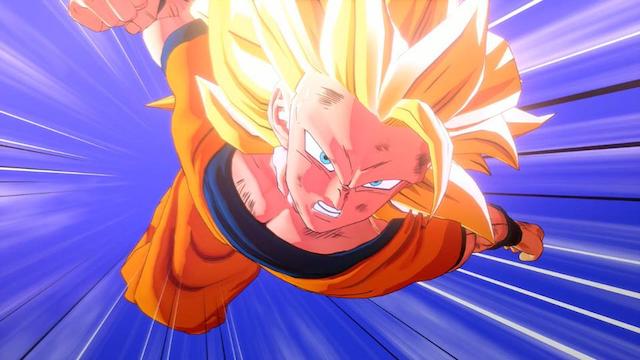 When Dragon Ball Z: Kakarot debuted on Steam earlier this month, it was a big hit with anime fans. However, there were some issues in need of addressing. Fortunately, Bandai Namco is aware of this. A new update will arrive tomorrow, taking care of some of the problems PC owners are having with the game. These include improving upon its load times so they aren’t so lengthy.

What changes will come with Dragon Ball Z: Kakarot’s update?

The official Dragon Ball Z account on Twitter provided some details on what players can expect when it goes live.

One of the top improvements will be shortening the load times so battle sequences go quicker. It will also make moving from area to area less of a hassle. The company also noted that other adjustments are coming to the game, possibly enhancing its technical performance overall.

Some players have noted certain glitches within the game, such as one that allows them to use transformations outside of combat. Bandai Namco hasn’t said whether it intends to change this or tolerate the glitch. It could change in an effort to keep things balanced.

There’s also a possibility that items could come into the story as well. The day one update for the game, for instance, offered up sub stories for players to enjoy. It also improved upon moving around the map, such as traveling from Korin Tower Summit to Capsule Corporation.

Bandai Namco should provide details soon enough. But regardless of what changes are in store, they’re bound to make the Dragon Ball Z: Kakarot experience operate much more smoothly. We’ll see what’s in store in just a few hours.

Dragon Ball Z: Kakarot is available now. For those that haven’t seen what the game is about, you can check out the launch trailer below.