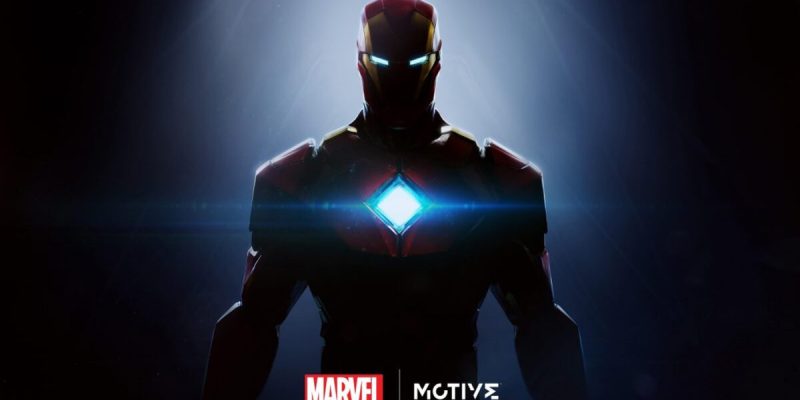 Marvel has been licensing out its franchises to various game developers over the last few years with mostly positive results. Marvel’s Spider-Man and Marvel’s Guardians of the Galaxy are two shining examples of talented game developers being given the reins to some iconic comic book characters and creating fantastic video games from it. Marvel is far from done in the video game space, however. It’s now been revealed that Marvel is teaming up with Electronic Arts to create a minimum of three action-adventure games that make use of the brand.

The news comes from Bloomberg and describes a business strategy in which EA wishes to attract new players who haven’t already been drawn into the publisher’s games like the FIFA series. The official announcement from EA says that these new games will be “their own original stories set in the Marvel universe.”

We’ve been here before

The first of these three new titles will be Iron Man, which is currently in development at Motive Studio. Motive is the team that previously worked on Star Wars: Squadrons and is currently developing the remake of Dead Space that is due out early next year. Iron Man will be a single-player action game that will enable players to “feel what it’s like to truly play as Iron Man.”

This new deal shouldn’t be too surprising as EA already had a deal with Disney to create games in the Star Wars universe. That deal resulted in the recent Star Wars Battlefront games, Star Wars Jedi: Fallen Order, and the upcoming Star Wars Jedi: Survivor.

For Marvel fans looking for something more immediate than the future of EA-published games, Marvel’s Midnight Suns will be released this December, and Skydance New Media recently revealed that it is working on a Captain America and Black Panther game that doesn’t have an official name yet. 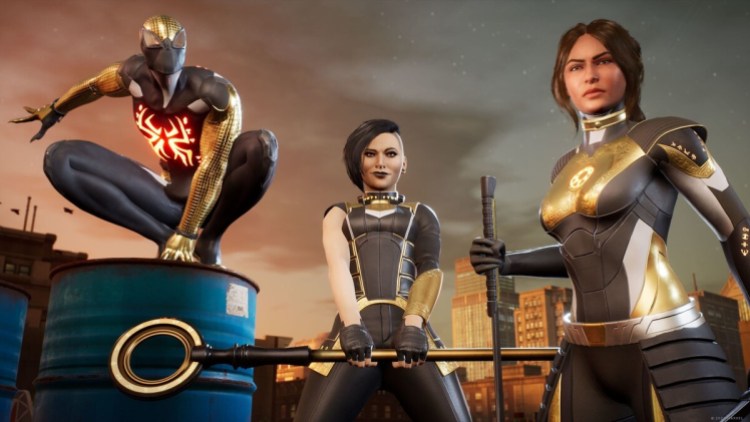 Honey, I Joined a Cult review — It’s that simple