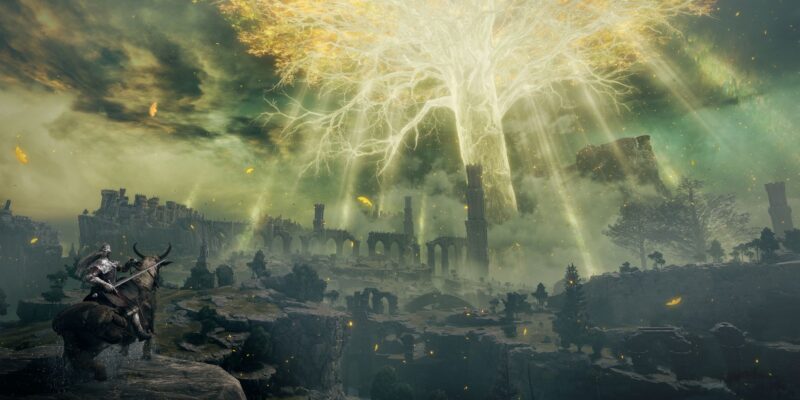 Elden Ring is still a few months off, but lately we’ve been getting a plethora of news and reveals. Last week, we got a fresh, 15-minute look at the game. And earlier today, publisher Bandai Namco offered an idea on how the PC specs will line up. Like Sekiro before it, Elden Ring will have a 60 fps cap, and resolutions up to 4K, when it launches on PC. The publisher also confirmed that Elden Ring will have support for ray tracing, but that will come later as a patch.

Some PC owners may be understandably annoyed at a 60 framerate cap. After all, these days many of us strive for anything at 120 frames per second or above. As an upcoming 2022 game, you’d expect one as hotly anticipated as Elden Ring would provide the option for our high-frequency monitors. Unfortunately, Elden Ring will be locked at 60 fps on PC when it releases in February. And there it will stay until the inevitable mod comes along to break it from the confines. Considering how fast the community worked with Sekiro, I give it less than a week. The game will also be able to go up to 4K, so long as you have the gear to support it.

The 60 fps cap is a bummer, granted, but it’s not terrible. I’m of the mind that 60 fps remains the bar, but it is noticeable once you start reaching for anything around 120Hz and above. 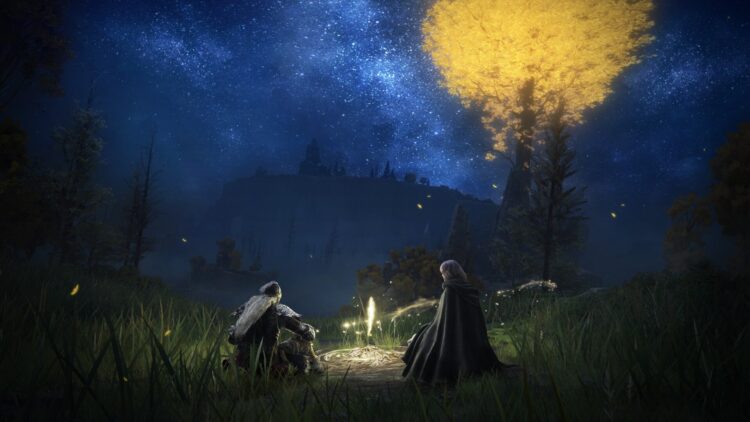 Naturally, the publisher hasn’t revealed everything in regards to Elden Ring‘s PC requirements. We got a bullet list of four items, not the full specs. Hopefully more information will come soon, and I’m guessing we’ll hear more ahead of this weekend’s closed beta test. Elden Ring will also have ray tracing, but as a patch, suggesting it will occur post launch.

BioWare releases teaser art for the next Mass Effect, hinting at the Geth