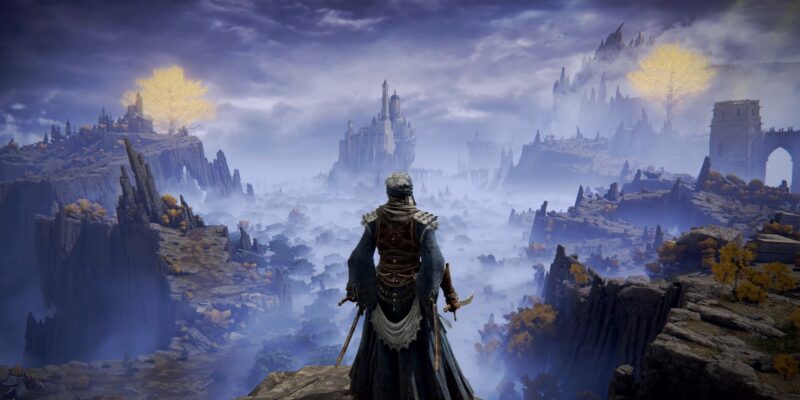 As promised, Bandai Namco showed off roughly 15 minutes of Elden Ring gameplay in a new video today. The footage wasn’t focused on a player meandering silently through the world. Instead, it covered a menagerie of gameplay features, briefly demonstrating what you will expect to see in the game. In the video, you’ll see how horseback riding, crafting, online co-op, and more works when you finally manage to jump into Elden Ring next year.

It’s a lot to take in, so I won’t cover all the details. However, there are plenty of highlights worth mention. The big takeaway here is the answer to that burning questions: “is Elden Ring more Dark Souls or more Sekiro?” The answer, unsurprisingly, is kind of both. But by the end, it’s clear developer FromSoftware is leaning more towards an open-world Dark Souls with some elements of Sekiro. For those who enjoyed the former more than the latter, this is good news. But it’s not just a bigger Dark Souls; Elden Ring includes a lot of new and familiar elements.

There’s crafting in Elden Ring, and we see a brief demonstration of that in the gameplay video. After using a spy glass to scout an enemy camp, the player character decides to start the assault sneakily. You see, there’s a caravan loaded with loot in the camp. It’s surrounded by guards, so we watch as the player crafts Sleepbone Arrows out of three items you can find in the world: animal bones, a Lily, and a Flight Pinion. As the name applies, enemies hit by the arrows will pass out, giving you an opportunity to take them out while they’re napping.

Elden Ring, from horseback riding to adventuring with a friend in online co-op

We also got to see more on the horseback riding, which is one of the new elements FromSoftware is bringing to its games. Horseback riding in Elden Ring is not completely the same as what you’d find in other open-world games. Instead of whistling for a horse which loads in behind you (or on houses), you have a spectral horse that can appear at will. Bosses that appear in the world can be fought while on horseback. In the footage, we see the warrior doing that with a blade and a magical bow. Spiritsprings lets you launch up into the air, even while on your horse, to reach high areas.

Unlike in Dark Souls, online co-op in Elden Ring isn’t as limited. You can summon a buddy at any time to roam the world alongside you, taking on enemies and bosses. In the video, we see how fighting a boss in co-op works. It’s about the same as before, meaning that two players can fight the boss and tag out to heal or make some distance. You can use emotes and even yell at another person — in this case: “Hey!” Beyond co-op, Elden Ring brings back both PvP and invasions. 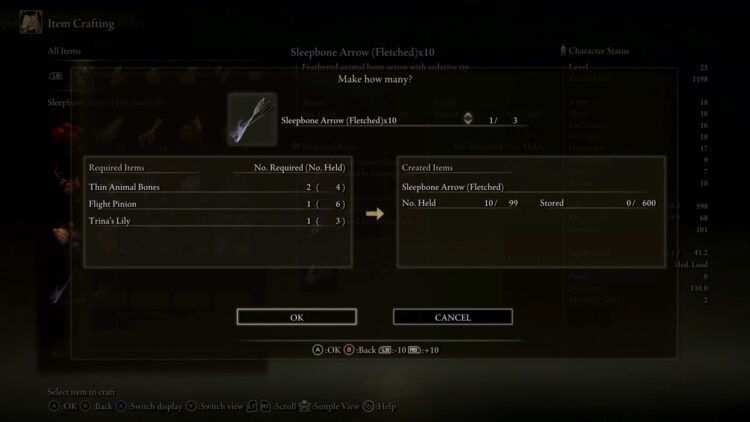 There’s so much more, too. I haven’t even started on the overworld map, which can be filled out by finding Map Fragments in the world. We see new magic attacks, including one that summons a fire-breathing dragon head (so cool). Multi-level dungeons are peppered throughout the game’s world. And you can use a magic bell to summon minions, of which there are different types.

It all looks fantastic to me. Those who can’t wait for the February 25, 2022 release date of Elden Ring should know that a closed beta is coming next week — because 15 minutes of footage just isn’t enough. 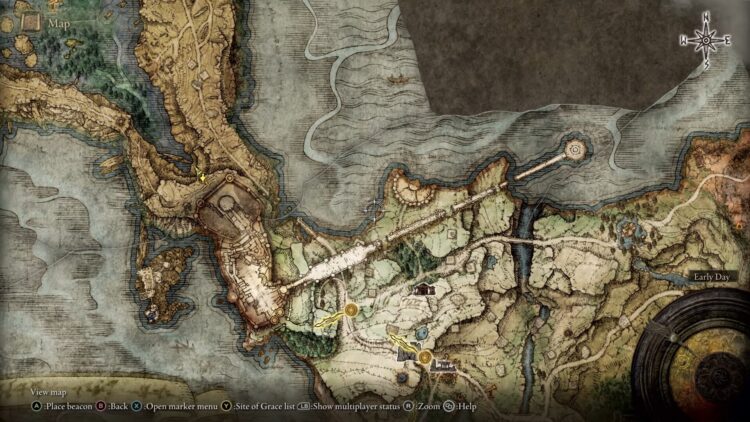 The game’s map is filled out with fragments you can find.