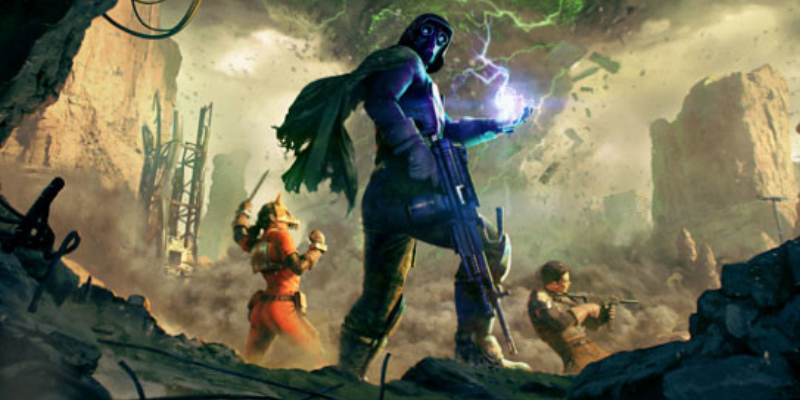 Having launched into early access in September 2019, Dark Crystal Games’ Encased: A Sci-Fi Post-Apocalyptic RPG has been available for a while now. However, the developer has not spoken too much regarding the release of a full version. That is until now. Encased has now been confirmed for a September 7 release date.

In a news post, the developer announced that the RPG‘s full release is right around the corner. Furthermore, version 1.0 will bring a ton of new content. This includes new quests, weapons, and artifacts alongside new story chapters and multiple endings. This is al described as “just the tip of the content iceberg,” suggesting that Dark Crystal Games will have even more to show closer to launch.

What should you expect?

New content is nice but that isn’t the only thing the developers are working on. The full release of Encased will include an updated combat system that promises to be “more convenient” and “more fun.” Most of the specifics regarding what will change aren’t clear right now, but we do know that units will miss less often than they currently do.

Moreover, the full version will have various pieces of new artwork. The new art will appear when loading into locations. It will also be scattered around areas as posters in an effort to make the world as lively as possible. 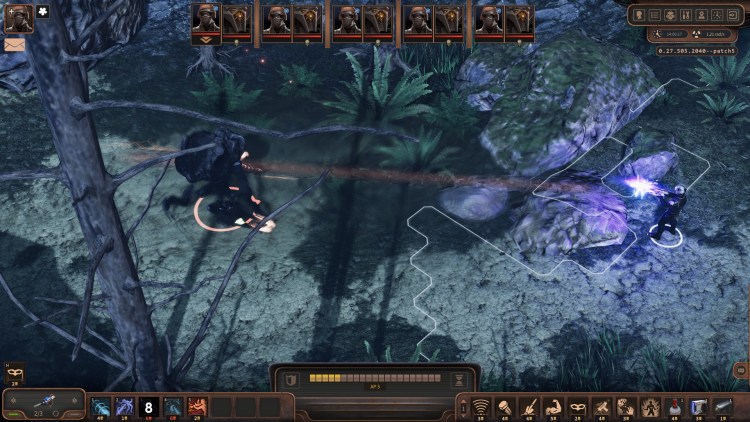 Although somewhat niche, the CRPG genre is one that has been around for a long time. Defined by staple games like Fallout 2 and Baldur’s Gate, it is an important sub-genre that was particularly popular in the late ’90s. Seeing developers like Dark Crystal Games continue to support CRPGs over twenty years later is incredible.

Encased itself has been a very well-received game by both critics and fans alike. It has ‘Mostly Positive’ reviews on Steam with the majority of recent reviews falling into the ‘Very Positive’ category. If you want to try it out ahead of its full release and support the developer, Encased is available on Steam for $29.99 USD.