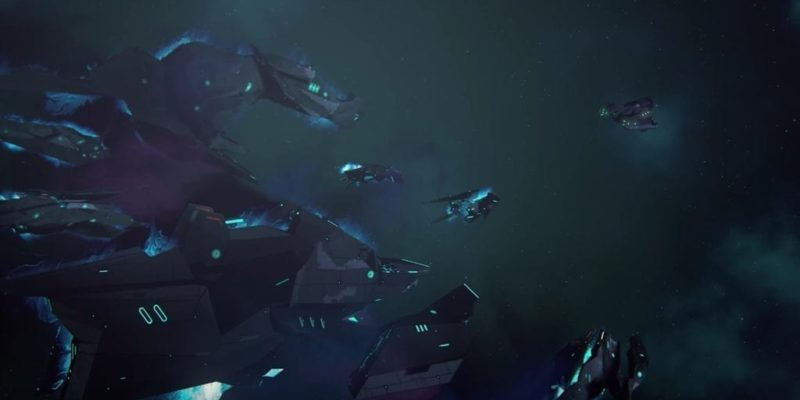 Big news for fans of Amplitude Studios’ two 4X strategy titles. Both Endless Space 2 and Endless Legend have their latest DLC up for grabs — Penumbra and Symbiosis, respectively. Both titles have had brilliant scores in our past reviews. Endless Legend’s take on sci-fi mixed with fantasy and focus on factions was a sublime twist to the 4X genre. Meanwhile, Endless Space 2 more than did justice to its predecessor. The games are still going strong with a fairly dedicated fanbase and they remain fixtures in the genre.

Check out the gameplay trailer for Endless Space 2: Penumbra:

Next up is the gameplay trailer for Endless Legend: Symbiosis, its final expansion:

In terms of new content, both DLC do have something in common. They introduce new races that can only have one settlement. Think of these as something akin to past strategy games — OCC (one-city challenge) or OPM (one-province minor). Given that they have only one settlement, the game’s dynamics completely change and there are new challenges to consider.

In Endless Legend: Symbiosis, you gain control of the Mykara. These plantoids can conquer other settlements and turn them into ghost towns, providing bonuses once the location becomes one with nature. Likewise, players will also encounter gigantic neutral creatures known as Urkans out in the wild.

In Endless Space 2: Penumbra, you’ll end up doing some hacking with the Umbral Choir. The faction stays hidden, for the most part, subverting neutral or enemy territories by way of a brand new hacking mechanic. Likewise, the DLC adds stealth mechanics. It’s set in the future for crying out loud, which means stealthy spaceships are the way to go.

That’s not all because both base games and their prior DLC are on sale (in some cases, up to 75 percent off). Newcomers can also play them for free this weekend before spending some cash. Finally, the original Endless Space is also free to own. All you need to do is join the Games2Gether website, link your Steam account, and the game will be yours for good.

With these discounts and freebies, we can only hope that Amplitude Studios surprises its fans this February with Sega’s annual “Make Love Not War” contest. Who knows what these future giveaways might be?