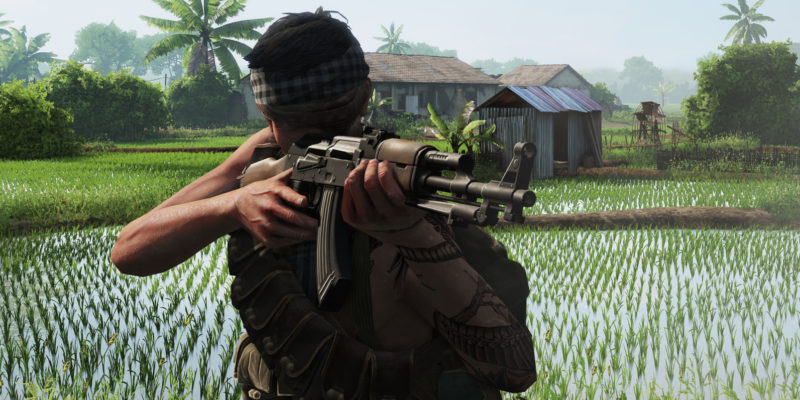 It’s another exciting week for those of us that enjoy the free games deals on the Epic Games Store. 2020 has been lame in many regards, but at least the hits continue to flow from Epic. This week, both Rising Storm 2: Vietnam and Abzu are free to claim and you don’t want to miss out on these opportunities. The promotion is live now and runs through October 15 until 11 AM ET. Don’t think about it, just go claim them. Both of these are great games of very different genres, so if you don’t like one, you’re likely to enjoy the other.

We will start with Abzu, which is an underwater adventure/exploration game from Giant Squid and 505 Games. It’s a little over four years old now, and has been featured as a free title on the Epic Games Store before. If you missed it last time or simply haven’t had a chance to play it yet, consider it now.

In Abzu, you are a deep sea diver that explores a series of beautifully detailed aquatic levels. There are light puzzle elements to the game, but it’s largely just a casual journey through impressive scenes. One might say Abzu is as much a 3D artistic exhibit of sea life as it is a game. If you enjoyed Journey, you’ll certainly enjoy Abzu. 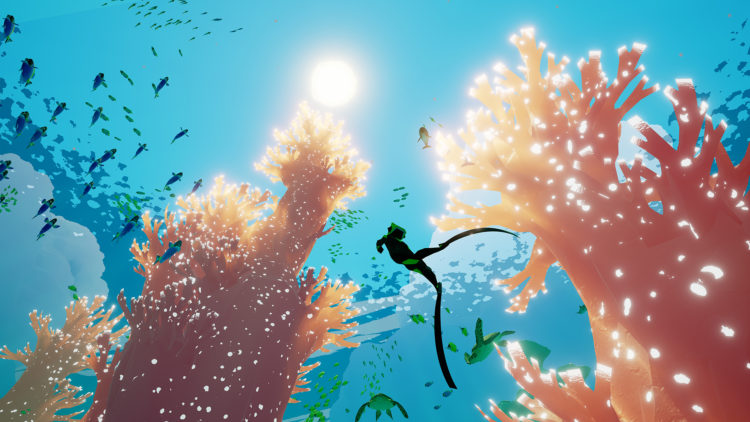 War is hell and you will feel it

They also say there’s beauty in war, but good luck finding it on a charred hilltop in the middle of a Vietnamese warzone. Rising Storm 2: Vietnam is a first person shooter experience that will certainly remind you of the Battlefield games. It of course takes place during the period of the Vietnam/American war in the ’60s-’70s. Tripwire Interactive released the game in 2017 to very positive acclaim and provided years of content and technical updates. Now is a perfect time to jump in and enjoy all of that content, especially if you enjoy chaotic team shooters. 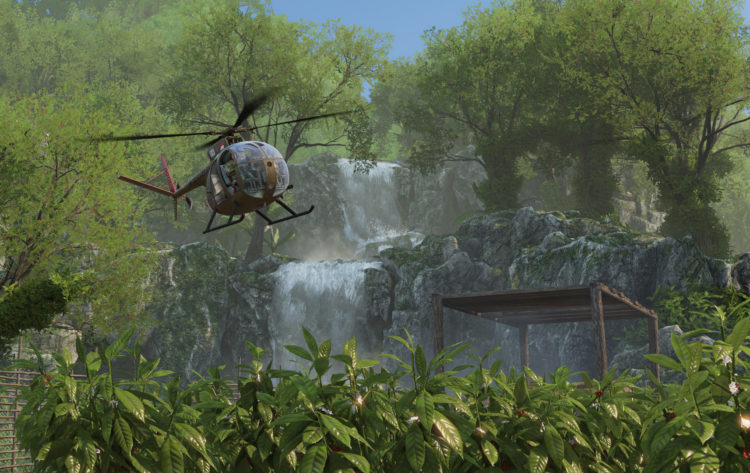 Just like Battlefield, the game supports up to 64 player matches with over 20 maps to fight on. The gameplay also leans a little more on the realistic side than Battlefield, without getting too bogged down on the details. There are also 50 plus weapons to try out in addition to authentic equipment from the time period.

If you can think of a cliché about ‘Nam, this game probably has it. There are flamethrowers, napalm loaded helicopters, tripwire mines, and much more. If things do get a little too real for you though, you can always try the Army Men-style add-on. That will run you extra, but it looks pretty damn good.

In addition to this week’s strong offering, next week’s games look exciting as well. It looks like the Epic Games Store will shift it’s focus to more holiday appropriate free games. Amnesia: A Machine for Pigs will drag your psyche down into the depths of horror, so tread lightly. If you want something not as terrifying, you can try Kingdom: New Lands, which is a 2D medieval adventure with fantasy elements. We’ll talk about both more next week when they become available.

Infinity Ward rolls out a weapon tuning patch in Call of Duty: Modern Warfare and Warzone