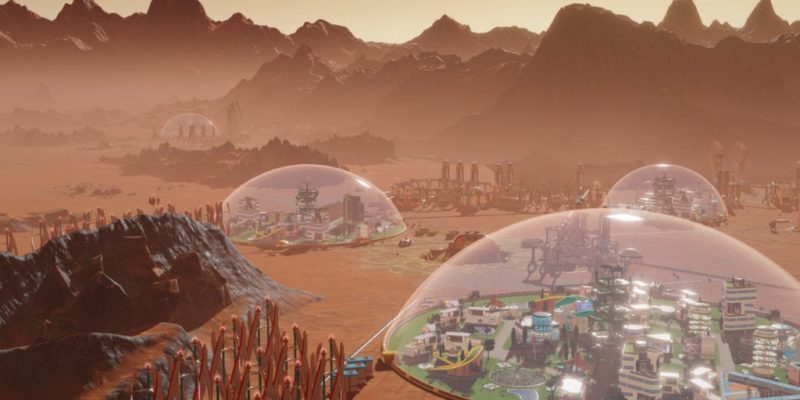 While most people probably have plenty of free games from the Epic Games Store to keep themselves busy with these days, more never hurts. We’ve received some city-builders in the past like Cities: Skylines, but Epic has something a little different to offer this time. Why just stick to the boring plots on Earth when you can reach for the stars? Surviving Mars is free this week, along with a healthy discount on all of its add-ons. There’s even a discount for another survival game you can take advantage of.

Surviving Mars probably doesn’t ring a bell to everyone, but those who like the city-building genre are likely familiar with it. The game received plenty of solid reviews upon its release in 2018, and the user reviews are very positive. It sets you up with the less-than-simple task of forming colonies and managing an ever-growing population. That’s a nod to the survival aspect of the game. You’ll need to balance a bunch of variables if you want to keep things running smooth in this daunting colonization effort.

Surviving Mars is no easy task

The space aesthetic also gives it a distinct visual flare. You’ll need to manage all of your people home domes, but you’ll get to customize them along the way. The creative freedom offers a very satisfying redoubt from the external factors working against you. When you do feel adventurous enough to brave the wilds, you’ll discover that there are plenty of secrets and anomalies that await on the Red Planet. 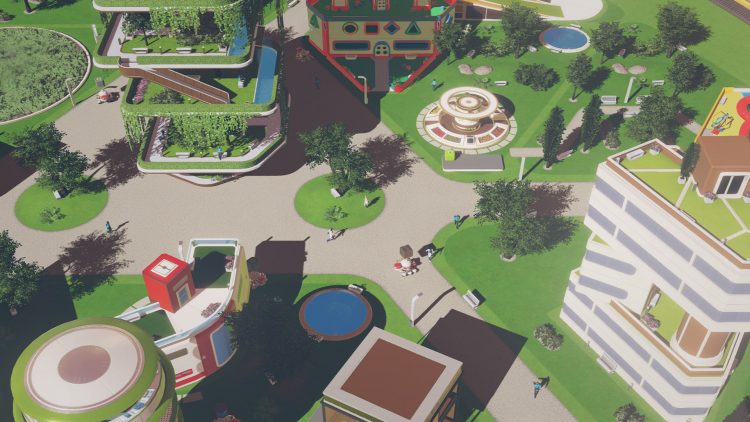 It’s not all free on the Epic Games Store, but it’s cheap

The neat thing is that you can check this game out for free and tack on some discounted add-ons if you like what you’re playing. I suppose that’s how they get you. Publisher Paradox Interactive is certainly pushing for sales in that regard. If you’re genuinely interested in the survival genre, the publisher has another game called Surviving The Aftermath, which you can get 10% off of for owning Surviving Mars. If you’re not trying to spend a dime though, at least pick up the free Mysterious Resupply pack add-on. You’ll want it if you’re new to these games.

Don’t forget to claim Surviving Mars for free on the Epic Games Store before it’s gone next week. You can pick it any time until March 18 at 11 AM ET. Once that time rolls around, it’s on to the next freebie, The Fall. We’ll talk more about that next week.

Forza Horizon 4 Steam edition — Is this open-world racer still worth it?