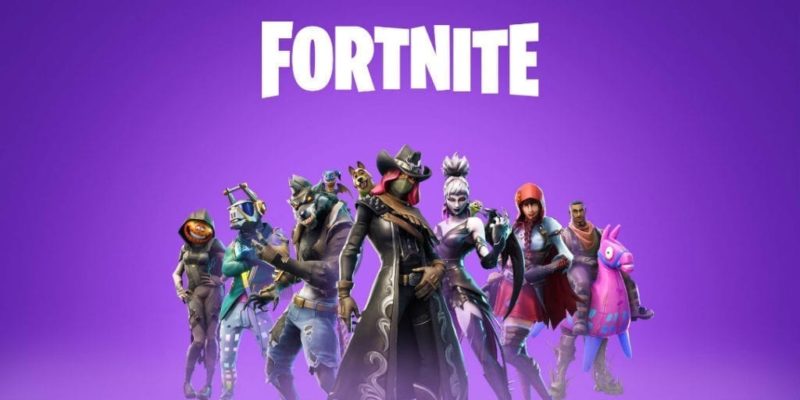 For players who have thought about cheating in Fortnite, just don’t. Epic Games, the developers behind the popular game, is now suing two YouTubers for allegedly promoting and using cheats in their game. Golden Modz, one of the YouTubers being sued, has over 1.7 million subscribers and is one of the most highly ranked channels on Youtube.

Epic just bought the anti-cheating firm Kamu recently to stop things like this from happening. Some may think they can fly under the radar, but allegedly profiting from that is a huge no-no. It’s also important to note that this not the first time Epic Games has sued Fortnite cheaters. Last year they went after several players in court over accusations of copyright infringement.

The lawsuit was filed with the North Carolina Eastern District Court for “Copyright Infringement”. This complaint is listed against Brandon Lucas and Colton Conter, known as ‘Golden Modz’ and ‘Excentric’ on YouTube. Torrent Freak obtained further details:

“This is a copyright infringement, breach of contract, and tortious interference case in which the Defendants are infringing Epic’s copyrights by injecting unauthorized cheat software (‘cheats’ or ‘hacks’) into the copyright protected code of Epic’s popular video game Fortnite.”

Lucas and Conter would often team up to do streams together where they referred to these cheats as “magic powers”. They would also do giveaways of these “magic powers”. 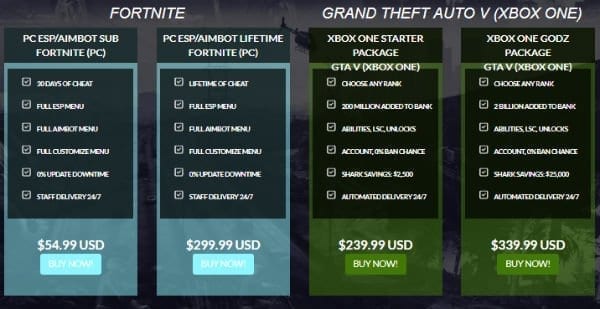 The Man Behind the Con

“Lucas is operating these websites and selling these cheats and accounts for his own personal enrichment. He posts videos of people using the cheats for the same reason. His ill-gotten gains come at the expense of Epic and members of the Fortnite community.”

On September 22, Lucas uploaded a video titled “Golden Modz sued by Fortnite”, where he discussed Epic Games’ intervention with what he is trying to do. He also claims Epic has “discriminated against” him. According to Lucas, “there are way more people who do this who are not partnered with Fortnite“. Epic Games has removed about nine of his videos thus far.

Lucas has encouraged his subscribers to subscribe to his backup channel, where he intends to continue what he is doing. Epic has also accused him of allegedly selling his cheats online through the websites goldengodz.com and gtagods.com. These are sites which he often advertised in his gameplay videos.

This will now play out in the court system, and we will see who comes out on top. Epic Games not only hopes to shut down Lucas’ operation, but it is also pursuing compensation for profits gained from this.

For now, it’s probably for the best that you don’t attempt to cheat in any shape or form in Fortnite. Just play it the way all of us do.

Sean Bean Embraces The Meme As The Undying In Hitman 2