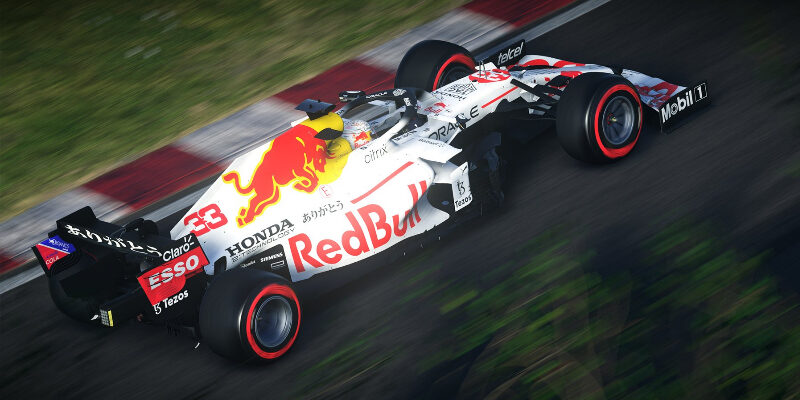 Since its release in July, F1 2021 has been plagued by bugs. The multiplayer game modes of Codemaster’s popular Formula 1 racing game have been particularly buggy. However, three months after its initial launch Codemasters has finally released Patch 1.12 which promises to address these issues. Furthermore, this update to F1 2021 also introduces a new circuit to race around, Imola.

The patch notes for update 1.12 can be found in the F1 2021 section of EA’s official website. They provide an overview of both the more notable changes as well as numerous smaller fixes that may be relevant to you. Alongside the aforementioned changes, this patch also introduces Red Bull’s new livery design.

This patch has been due for some time with F1 2021 being released with far too many bugs present. Some of the multiplayer bugs were especially hard to overlook, like bugs with lobby desyncing, spectating not working as intended, and various game-breaking connectivity issues. These are now all fixed and multiplayer lobbies should be far more stable moving forward.

The addition of Imola to F1 2021 is a welcome one. Imola is the home of the iconic San Marino Grand Prix. Having first appeared on the Formula 1 calendar in 1980 and remaining a staple until 2006, many consider it one of motorsport’s most exciting circuits. 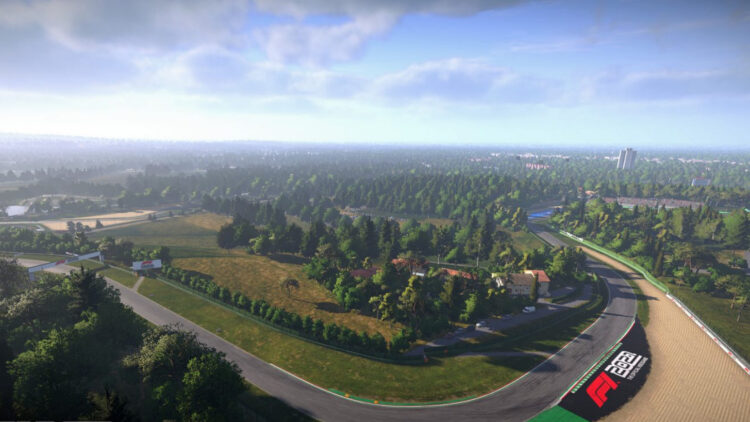 It made its return to Formula 1 last year now branded as the Emilia Romagna Grand Prix. It was initially supposed to be a one-off event triggered by the cancellation of the Chinese Grand Prix due to COVID-19. However, it was raced in both 2020 and 2021, with talks currently ongoing about Imola potentially securing a permanent spot on the calendar.

Given these developments, it felt wrong for the Emilia Romagna Grand Prix to be absent from F1 2021. Imola is the second track to be added into Codemaster’s racing game after Portimao. The third and final planned track that will be added post-release is Saudi Arabia’s Jeddah Street Circuit.