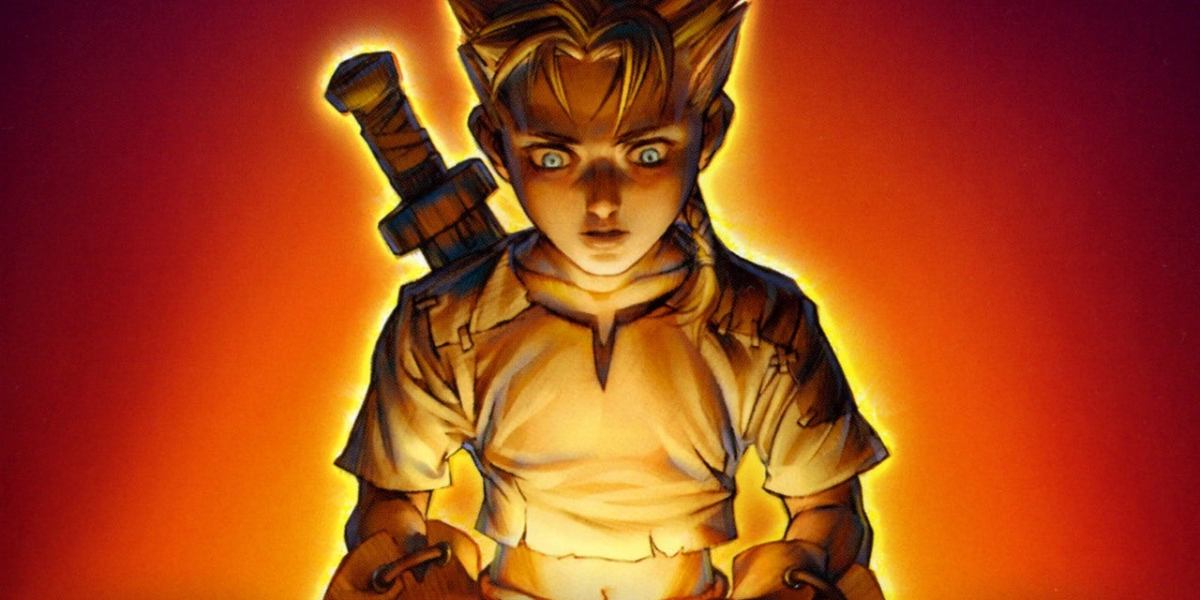 Microsoft filed a renewal for the Fable trademark today. This comes ahead of the Xbox Series X event scheduled for July, which is rumored to take place during the third week of the month. Although not an uncommon practice for publishers, the trademark filing as some interesting details. Under the “intent to use” section, Microsoft marked a “yes.”

The United States Patent and Trademark Office (USPTO) hasn’t approved the application yet, though it has accepted it for examination. Microsoft filed the application on June 26, and under the rules of the filing, it can request an extension up to five times. That could cover the next three years.

Ever since the tumultuous closing of Lionhead Studios, there has been a constant onslaught of Fable rumors. Now, though, we could be close to a new game. Assuming the Xbox event is mere weeks away, where we know Microsoft will talk about first-party titles, there may be a Fable announcement. 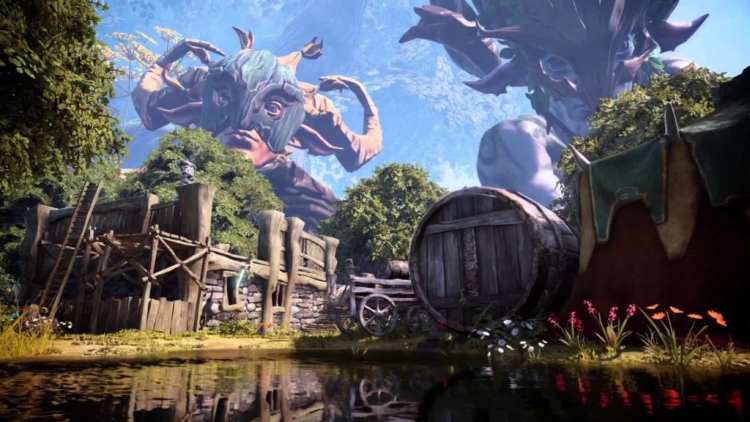 What does “intent to use” mean?

Thankfully, this isn’t blind speculation. The “intent to use” mark has to satisfy some pretty specific conditions. According to the USPTO website, “you must show actual use of your mark in commerce by filing documents and paying additional fees within certain time frames before your mark may register.” In layman’s terms, Microsoft will need to use the trademark in a commercial product in order for the application to stick.

Furthermore, ITU applications must include a sworn statement that the filer has “a good faith (bona fide) intention to use the mark in commerce.” “Commerce,” in this case, means Microsoft would actually need to sell a product with “Fable” somewhere in order to keep the filing.

As mentioned, though, this could be a multi-year process. Microsoft may exercise its right to extensions, meaning it could be at least a year before we hear anything about a new Fable game. It’s also possible that Microsoft has gone mad and is extending the filing for a Fable: The Journey sequel. We’ll just have to see.