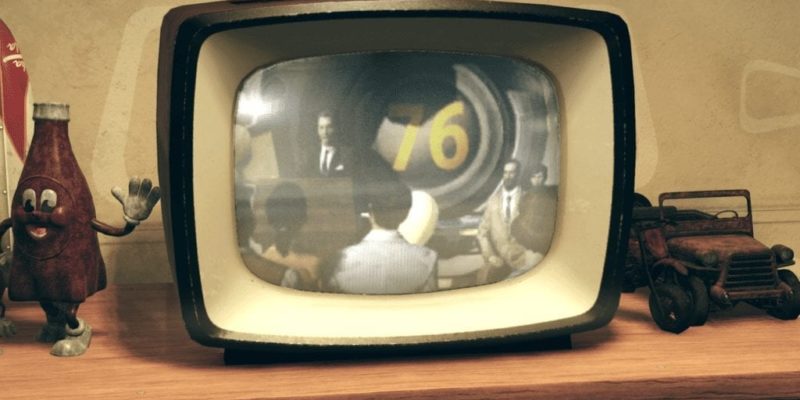 Fallout 76 remains at the crosshairs of disappointed gamers everywhere. The game’s lackluster presentation, bugs, glitches, and bland gameplay received not just a tepid reaction, but a hostile one. Likewise, Bethesda’s silence on several matters, including some canned responses, has gotten more fans annoyed. Recent rumblings have also noted that law firms are getting in on the action. One particular firm is investigating Bethesda for deceptive trade practices.

So yes, communication is key in alleviating the concerns of players. Bethesda did just that today by speaking up about criticism, effective communication, and updates for Fallout 76. At the very least, it should prevent the entire player base from exploding in anger or going up in smoke. 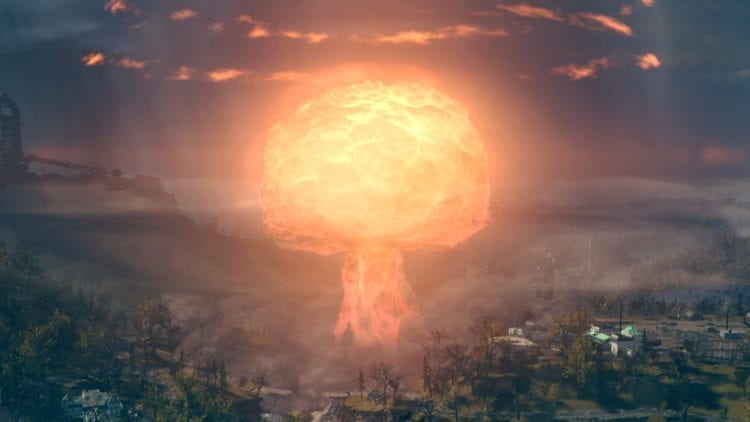 Country Roads – Enough To Take Me Back Home?

In a post titled “Communication Moving Forward,” Bethesda representatives admitted their shortcomings when they provided an impersonal copy-pasted response in numerous threads. They are aware of the feedback, but of course, there has to be a better approach when speaking to their player base. To that end, they’re planning to release articles and posts on a weekly basis to share news about the game as well as to communicate with fans. This creates a healthier feedback loop — think of how other developers provide regular updates such as the case of Epic Games for Fortnite, Grinding Gear Games for Path of Exile, and the “This Week at Bungie” articles for Destiny 2.

We didn’t want you to think the silence meant nothing was happening. We’re sorry and understand this was not the right approach, and we’ll work to make a better bridge between you and the dev team at BGS.

Overall, this looks to be a step in the right direction. It’s worth noting, though, that the team did not make mention of other fiascos such as Fallout 76 refunds and a planned investigation by a law firm — legal matters, obviously.

What they did, however, was provide a gigantic list of updates and bug fixes.

As for the fixes and updates, on December 4 players will have:

December 11 might be something that’s eagerly anticipated for players: 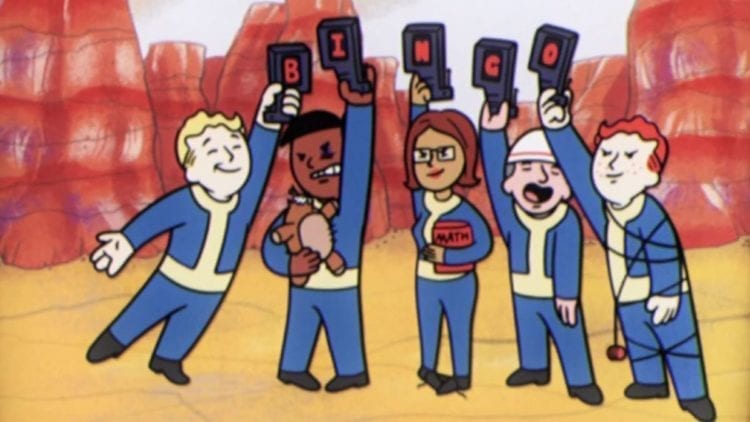 These only scratch the surface of the things that need fixing in Fallout 76. In fact, in that very announcement post, another user immediately chimed in with a massive list of bugs and technical issues. The good thing is that Bethesda’s communication is more direct and personal now compared to yesterday’s copy-pasta.

In these moments, one might miss the days of the modding community pitching in. Remember the days of yore with “unofficial patches” that solved a number of issues? In any case, it looks like Fallout 76 is off to a slow but even-handed start. Bethesda is communicating, and the player base reciprocates. Time will tell if Fallout 76 fulfills the promise it set out to do.

How To Play Artifact: A Beginner’s Guide