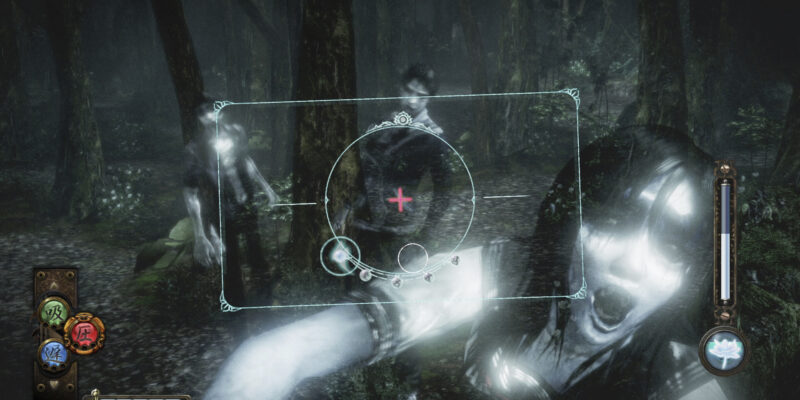 October is the time when all the spooky games game out. Everybody knows this. Fatal Frame: Maiden of Black Water was announced for PC and consoles last month, but we didn’t hear of a release date. Unsurprisingly, that release date has been announced, and it’s just a few days away from Halloween. It honestly sounds like a good way to spend the season: taking pictures of ghosts and dying horribly from time to time. I’m just hoping the gameplay holds up, since the game is actually getting on in years by now.

Fatal Frame: Maiden of Black Water is set to release on October 28. What’s more, you can pick up the Digital Deluxe version of the game, which will come with a digital artbook and six costumes based on past games. That’s not all that much for a deluxe version, but Koei Tecmo always finds a way to offer a bit more for an extra few dollars. In case you’re curious, the six costumes are Mio Amakura and Rei Kurosawa outfits for Yuri, a Kei Amakura outfit for Ren, and two Mina Hinasaki and Mayu Amakura outfits for for Miu. Jeez, why does Miu get all the love?

Stop in the name of Ryza

If you pre-order Fatal Frame: Maiden of Black Water or buy the game within the first two weeks of launch, you’ll also get a Ryza costume, which will let you dress one of the game’s ghost photographers up as Ryzalin Stout, everybody’s favorite Atelier protagonist. Maiden of Black Water is a remaster of a Wii U game from 2014, and includes such improvements as a photo mode, as well as costumes and accessories. That’s not really much of a selling point, is it? Well, since you’re a person reading this, you probably didn’t own a Wii U, so this will likely be your first chance to play the game regardless. I’m looking forward to getting spooked, are you? 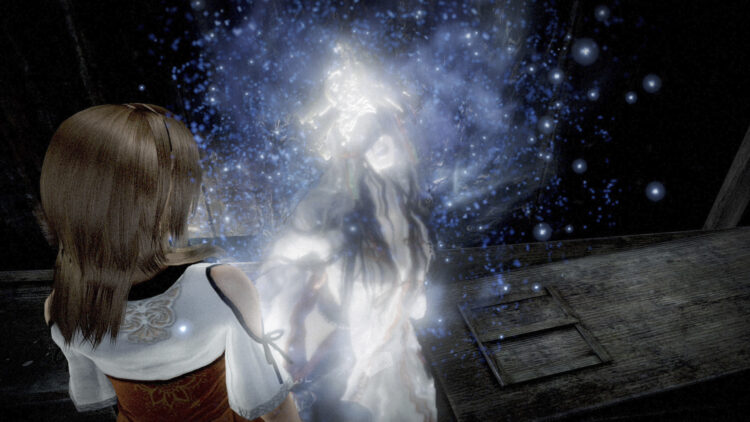