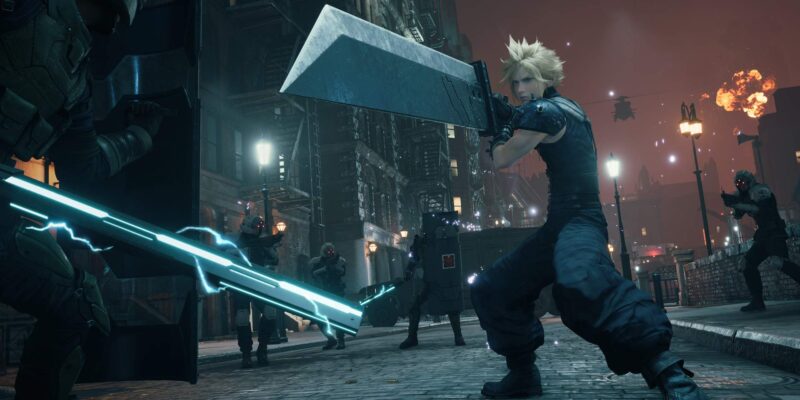 Final Fantasy VII Remake came to PC via the Epic Games Store in December 2021. PC gamers were finally able take a crack at the reimagining of the seminal JRPG. However, it wasn’t a perfect launch by any means, as there were a few technical problems that held the game back. Most notably, there was a stuttering issue when playing the game with DirectX 12. Switching over to DirectX 11 alleviated the stuttering, but players had to tinker around with launch settings and .ini files to do so.

It was an unfortunate blemish on a port that would have been fine otherwise. It was especially disappointing as the port allowed players to experience the game at higher frame rates and native 4K at the same time, as well as other graphical features that you can really make the most of on PC. But now, it seems that a newly released GeForce driver fixes the stuttering when playing the game with DirectX 12.

The stutter in Final Fantasy VII Remake is no more

As spotted by Wccftech, this potential fix was discovered by Reddit user, sevansup. They shared a screenshot of their communication with Nvidia, which confirmed that the newest Game Ready Driver, labeled v511.65, addressed the stuttering issue. Other users have also reported that the new driver has indeed fixed the problem. This is great news for anyone that put off the game because of this issue. 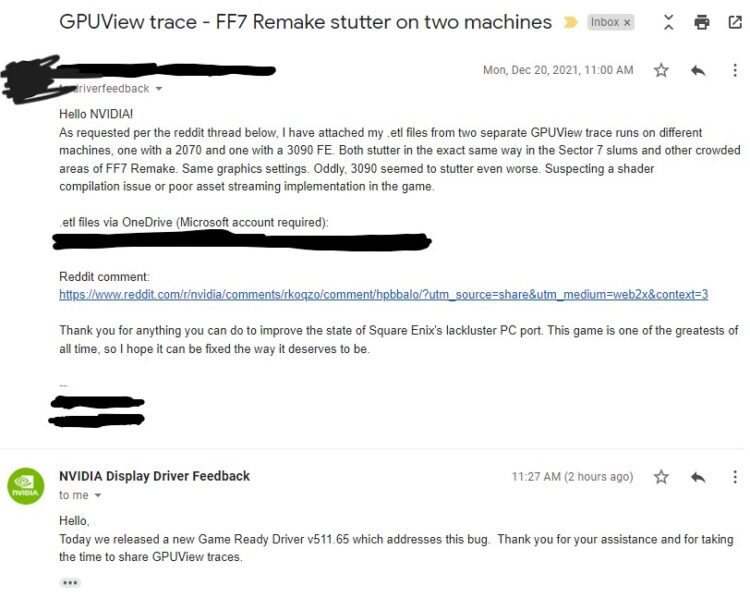 It is puzzling that the game’s developer, Square Enix, made no effort to fix the problem. An update did come to the game near the beginning of January that fixed some of the other smaller issues with the port. The stuttering itself was never resolved by the developer, though. The port in general is lacking, with only a few graphical options to configure, and even then, most of the options were reduced to a simple high or low setting.

Regardless, it’s good that the issue has now been addressed and players can now experience the wonderful Final Fantasy VII Remake without constant stuttering. With the stutter gone, the PC port might just be the best way to experience Square Enix’s reimagining of the JRPG classic.

After almost 10 years, Battle Cry of Freedom finally has a release date