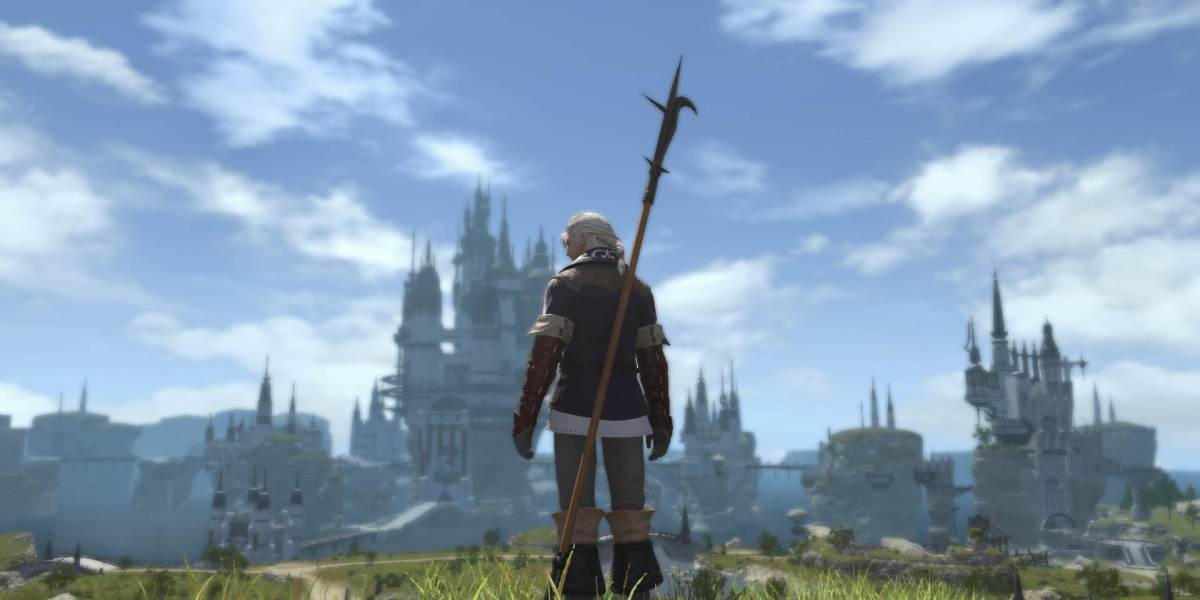 Final Fantasy XIV continues to entertain millions of players across the world, especially with the recent release of the Endwalker expansion. Soon enough, those players will have even more reason to come back to the game, as director Naoki Yoshida recently unveiled the latest content roadmap for Final Fantasy XIV. It appears that Square Enix will add some fairly substantial upgrades and features to the game. Not only do the developers plan on implementing more options for solo play, but Final Fantasy XIV will also receive its first graphical update.

According to a press release, the expanded solo play will come in the form of an improved Trust System. This feature lets players go through certain dungeons with NPC companions instead of other players. It seems that the new Trust System’s main addition will add the ability to play every main scenario dungeon from A Realm Reborn with a party of NPCs. You can expect to see the addition of this expanded Trust System in Patch 6.1, which drops in April. The developers also plan to tweak “several low-level main scenario dungeons and trials” so that they better accommodate solo play.

Square is touching up a beloved game

As for the long awaited Final Fantasy XIV graphical update, the developers intend to implement it once the new expansion pack drops, and more updates will come afterward. This update will enhance the visuals of both the characters and the environments, and the improvements will come in the form of “higher-resolution textures, improved material qualities, and better lighting and shadow effects.”

These are far from the only additions that the developers of Final Fantasy XIV laid out in their content roadmap. If you are interested in what these additions are and have plenty of extra time to spare, then you can check out this archived stream. 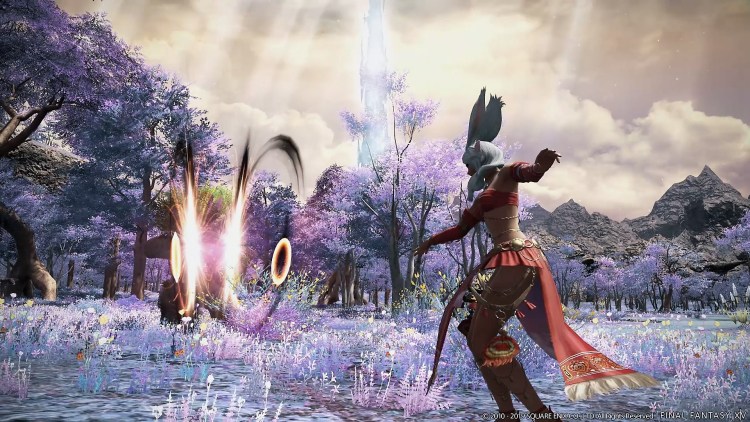