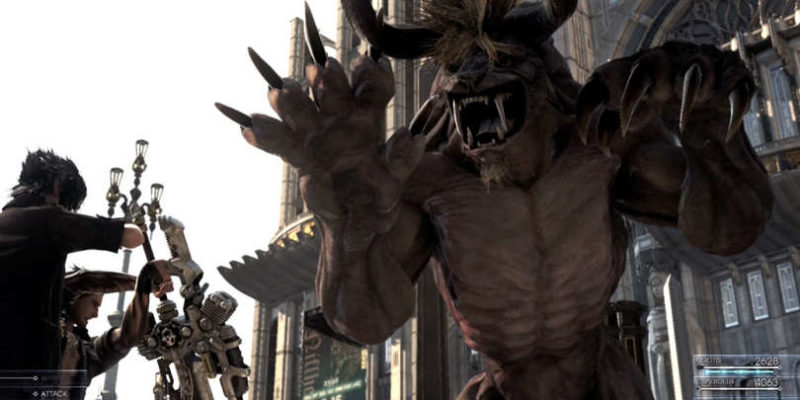 You may be wondering how far gone development has been for Final Fantasy XV. The game’s producer, Yoshinori Katase, claims that the game is a high priority for Square Enix.

This is apparently to dispel any perceptions it may be competing for attention from Square with the more recently unveiled Kingdom Hearts 3. But really, it would be silly to think Square would shortchange fans of either franchise.

Katase also made mention of the game’s connection to the Final Fantasy XIII universe. They don’t inhabit the same universe, but both draw their origins from the legend of the Fabula Nova Crystallis.

Finally, the game will definitely utilize the power of the Playstation 4 and Xbox One.

Fun Stuff: Spread Love, Not Bullets, With These Bioware Valentines