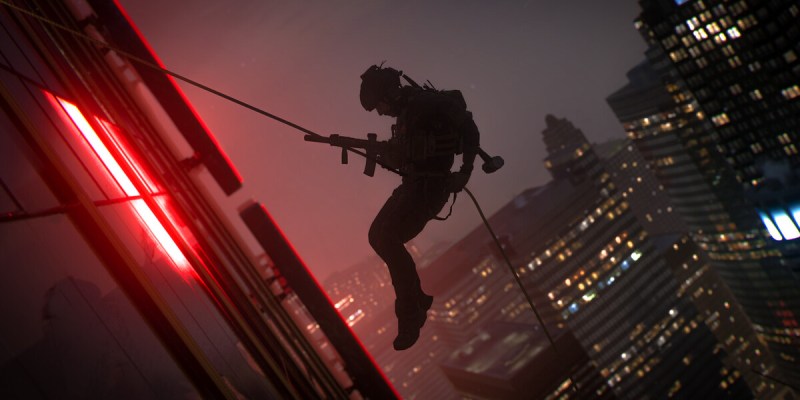 Call of Duty: Modern Warfare 2 has had a huge player base since day one, and many of them are likely enjoying the latest multiplayer suite in the shooter franchise. However, Steam players have reported a peculiar issue. Some players are seeing a ‘Disconnected from Steam’ error message before getting kicked out of Modern Wafare 2.

This would be frustrating for players who just want to play MW2 on Steam. To make matters worse, players who experience this message then have trouble getting back into the game thanks to further error messages. While there isn’t an official update from developer Infinity Ward on this just yet, we have some ideas that may help you.

Fixing the ‘Disconnected from Steam’ error in Modern Warfare 2

If you have been on the receiving end of this ‘Disconnected from Steam’ error message for Modern Warfare 2 and have already tried restarting the game to no avail, there may be some other options to try out. The first of these would be to restart Steam itself. You can do this by opening up the Task Manager and ending the Steam task. After Steam has been opened again, launch MW2 and see if it works. If these steps do not work, there are still plenty more potential solutions. You can check whether Steam is down here and whether MW2 is experiencing issues on its official Twitter page.

The next steps may be to check that your drivers and cache are in order. Going to your settings and finding Windows Update will let you click on an option called ‘Check for Updates,’ which you can try. You can also check your graphics card drivers by going to Device Manager, then right-clicking on your GPU driver and doing an automatic search for new drivers. You may also want to try clearing your cache by opening up the run command and typing in ‘%localappdata%.’ After doing so, find the MW2 folder within the Activision folder and delete it before launching the game again. 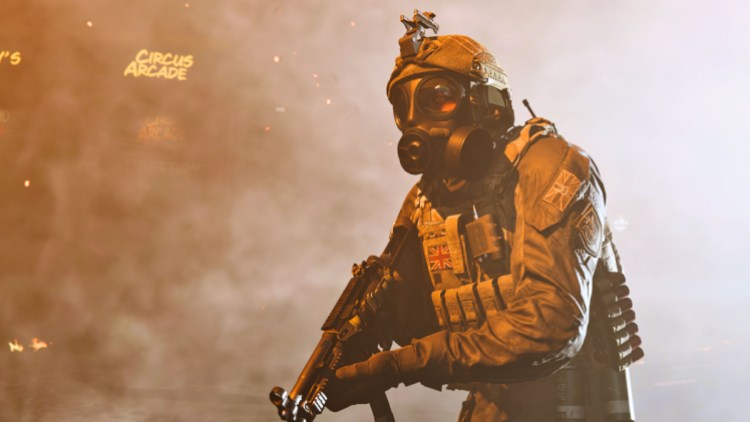 Checking the integrity of the game files is also worth a shot. Right-clicking on the game in your Steam library, followed by ‘properties,’ ‘local files,’ and then clicking on ‘verify game files’ should do the trick. You can also try running the game as an administrator by right-clicking on Steam when you first open it and clicking ‘Run as Admin.’ If you have a desktop shortcut for MW2, we’d recommend doing the same for this after you’ve opened Steam. Within MW2 itself we would advise finding the ‘On-Demand Texture Streaming’ option in the settings menu and disabling it.

If all else has failed, then we may recommend either playing the game on Battle.net (if you are willing to purchase it again) or completely uninstalling both Modern Warfare 2 and Steam and reinstalling them. Both of these options are a hassle, so we recommend trying out all other options before doing this.