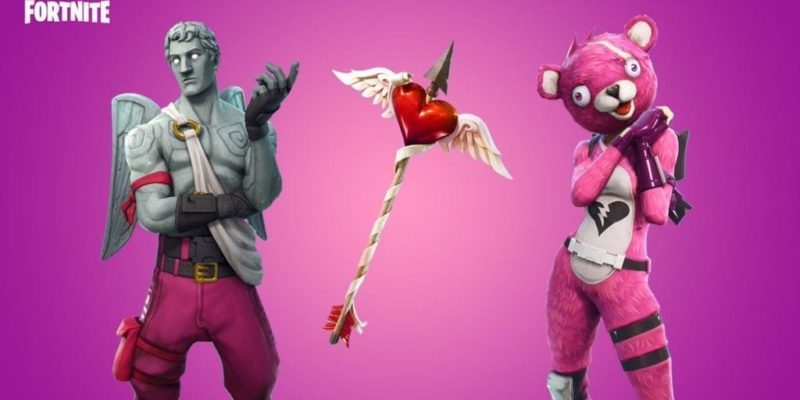 Fortnite has become a truly global epic phenomenon. As we have reported previously, it can have real-life consequences. We’ve seen severe gaming addictions, but now the game is even destroying marriages. This is definitely not something Epic Games wants to be known for.

There is a new rather alarming report from U.K.’s divorce resource site Divorce-Online. More than 200 divorcing couples in 2018 cited Fortnite and addiction to other games as a reason for the parting.

“These numbers equate to roughly 5 percent of the 4,665 petitions we have handled since the beginning of the year and as one of the largest filers of divorce petitions in the U.K. is a pretty good indicator,” a Divorce Online representative wrote.

Another report from research firm SuperData says players spent $8.2 billion on digital games in July 2018. Ironically, Fortnite takes the top spot of all earners on console and fifth on PC. Addiction to these games and other media has started to affect players’ health. It is now so bad that The World Health Organization established Gaming Disorder as a major public health concern. One could also argue that the sheer amount of money being spent on these games would put strains on any relationship.

What it ultimately comes down is a healthy balance between gaming and your real life responsibilities, whether it’s work, school, or relationships. Yes, Fortnite is an amazing game. When it starts to affect you in real life, however, it may be time to put the controller down and take a break from all the Battle Royale fun.

Giveaway: Strategize your attack for a free Steam copy of Frozen Synapse 2