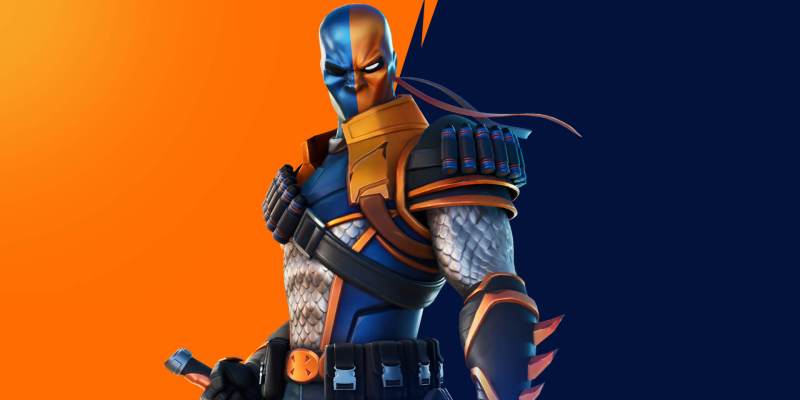 Deathstroke will soon become the next Teen Titans character to arrive in Fortnite. Epic Games officially announced today that the supervillain will receive his own outfit in the Item Shop on June 1. Deathstroke’s landing on the island is just one week away, but eager fans do have the chance to access the outfit early, thanks to the Deathstroke Zero Cup on May 27. The tournament’s top winners will receive the Outfit a few days in advance.

According to Epic Games, the Deathstroke Zero Outfit features a blue and orange suit of armor and Deathstroke’s two katanas, which can act as Back Bling or a Pickaxe. Additionally, players can separately purchase the gray and orange Deathstroke Destroyer Glider. Those who have kept up with the Fortnite DC Comics series can also find a code for the glider in Issue #4 on June 1.

To access the Fortnite Deathstroke Zero Outfit early, players must enter the Deathstroke Zero Cup before May 27. This solo tournament will see players compete in up to 10 matches within a three-hour time window. Basically, the goal is to score as many points as possible before time runs out. At the end of the tournament, the players who reach the top of the leaderboard will receive the skin and its accessories. Additionally, any player who scores at least eight points will receive the Slade’s Watching Spray. 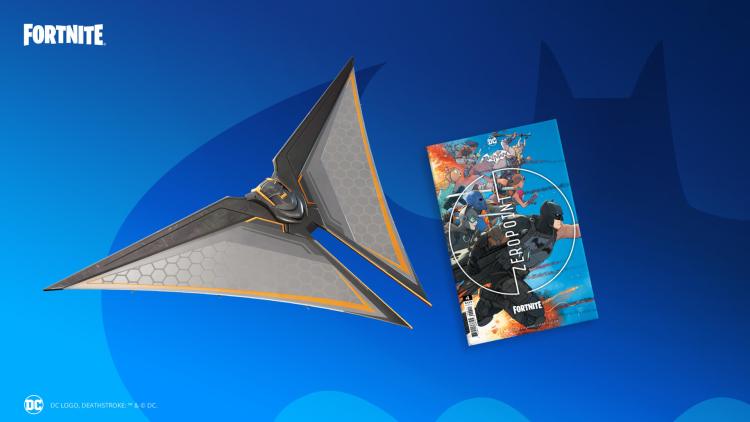 Fortnite Season 6 has so far been filled with DC Comics skins in conjunction with the comic series. Deathstroke will be the third Teen Titans character to hit the battle royale. Earlier this month, Beast Boy joined the island with an Outfit, an emote, a loading screen, and a Teen Titans-themed competition. Previous crossovers have also brought in a Catwoman outfit and a Batman outfit. The Batman-themed Fortnite comic series doesn’t end until July, so there will likely be even more DC Comics crossovers to come.