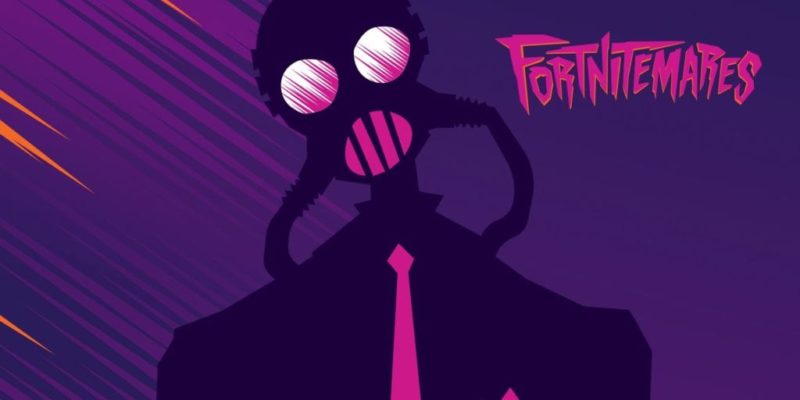 It seems that most games like to get in on the spooky action these days, but Fortnite’s been doing it consistently for a few years now. Fortnite started out with just themed skins, but quickly grew Halloween into a larger event year over year. In fact, Epic could say that Halloween is a particularly special event for the game. It conveniently allowed the developers to reuse zombie assets to create a mixed PvPvE mode called Fortnitemares. That event will return to Fortnite soon, and some Halloween skins for this year have already leaked as well.

We don’t have an exact date on when Fortnitemares will begin, but it’s sure to come soon. Last year, Fortnitemares began on October 28, and there’s no reason for us to expect anything different. There’s sure to be some more in-game spooks and surprises this year, but the festive skins tend to excite people, too. Fortunately, you don’t need to wait any longer to learn about some of those.

Fortnite dataminer @FireMonkey was able to leak a few images of upcoming Halloween skin packs that show off a few cool costumes. Others are not so cool, or rather, just seem like reskins of things already in the game. However that might not matter to all. Iterations are fine, but some new and completely unique offerings would be nice to see. We have no doubt those are also on the way.

Throw a costume on

The Daredevil suit will certainly catch people’s attention, but that one is only available via an upcoming in-game Marvel tournament. The other two coming Halloween bundles are rumored to be called the Goth Legends and Ultimate Reckoning packs. In addition to those, there’s already a horde of zombie skins  and a circus of clowns available in the store right now.

There’s no game better than Fortnite when it comes to appearance variety, and the leak detailing the Halloween skins is sure to be popular for those looking to get into the fresh holiday ghost. I mean spirit. 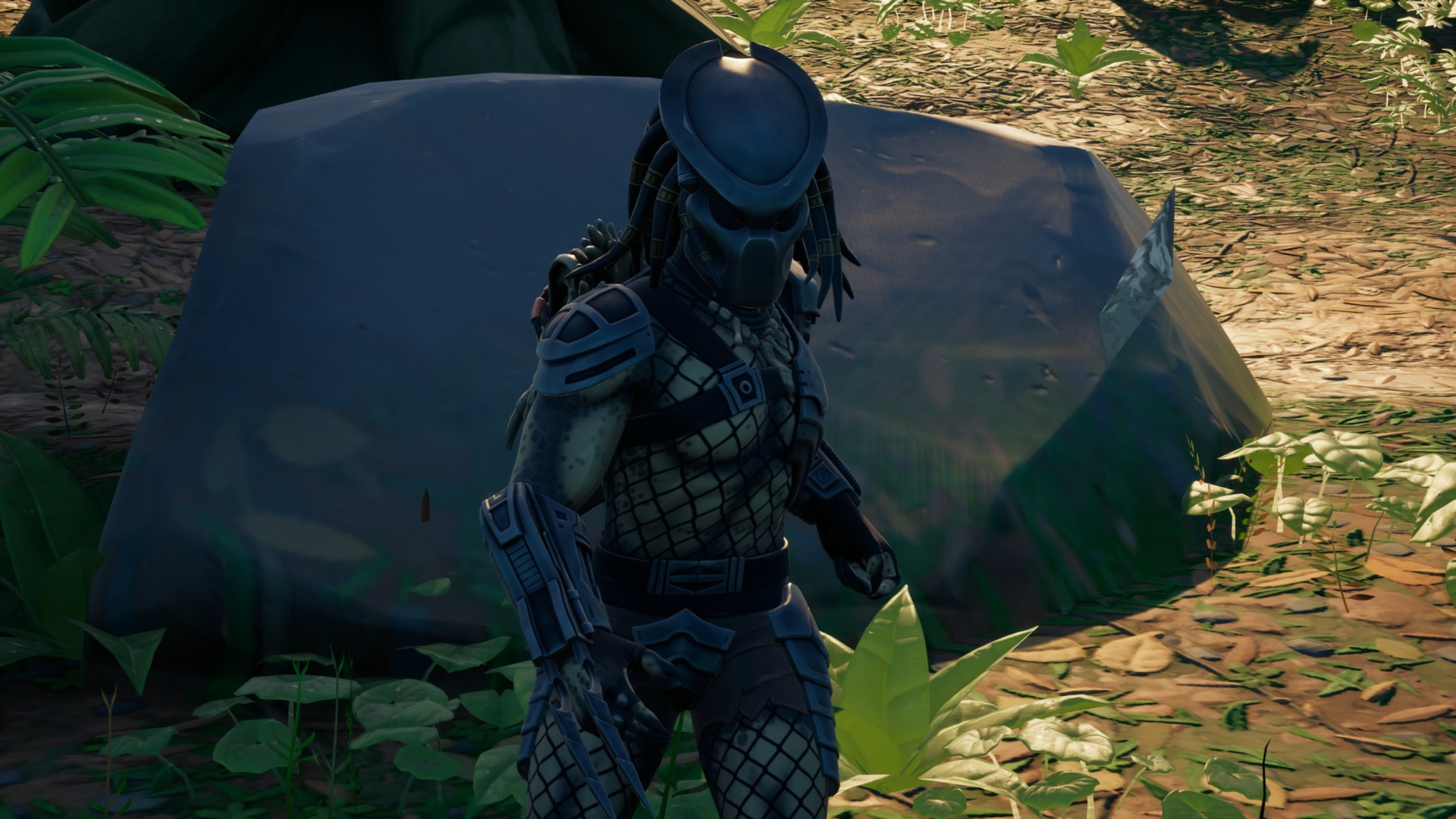