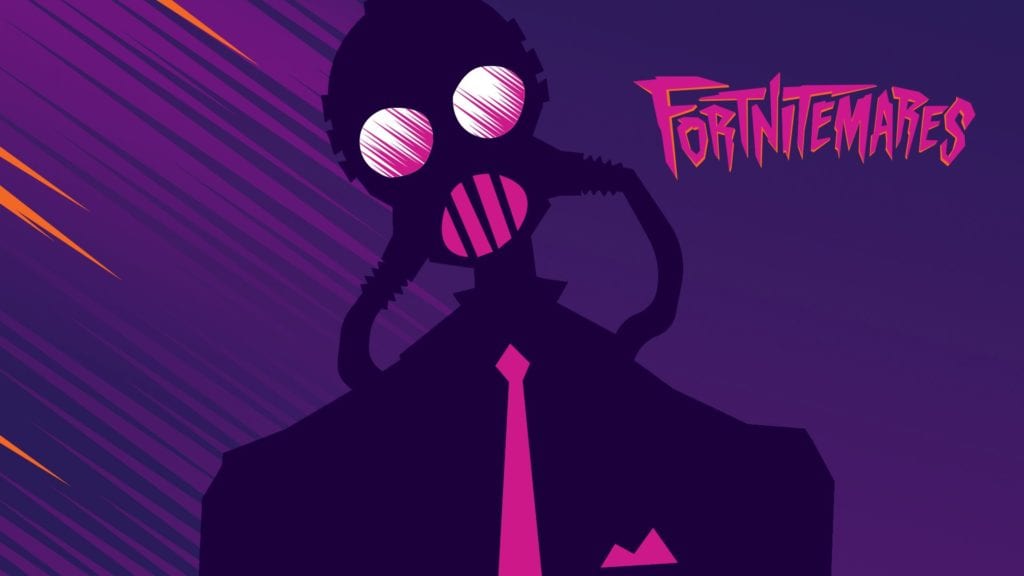 Fortnitemares is digging itself back out of the grave for 2019. The annual Fortnite Halloween event will once again provide players with spooky skins and additional content. The announcement was made on Twitter earlier today and revealed that the event will start tomorrow, October 29, at 9:00 a.m. ET. Hopefully, you’ll be able to fit in a few hours while school is still in session. If not, well, good luck.

Coming on the heels of Fortnite Chapter 2, Fortnitemares 2019 will see a change from last year’s event and only last one week. There is some speculation that the event will end on Monday, November 4, so make sure that you log on to get all of your creepy skins. We’ve had a few teases of these new skins, and they definitely fit the Halloween mood. You have the option of a Jawbreaker that looks like he escaped from the set of Beetlejuice, or a Chaos Agent wearing your typically creepy gas mask. You can even fulfill your dreams of being an undead soccer player. Also, expect new weapons and items.

Check out some of the new items and skins courtesy of the official Fortnite Twitter.

Undermine the order from the shadows.

Score a goal from beyond the grave ⚽

The nightmare lurking under your bed

Fortnitemares began as a Fortnite Save the World event back in 2017. Seeing as how events in one of the most popular games in the world can draw in so many players, Epic decided to bring it into Fortnite Battle Royale last year. Last year’s event seemed to have mixed reactions among players, so it will be interesting to see how this year’s shortened version plays out. It is the first major event since Chapter 2 started, after all.

There also isn’t any word on whether or not we will see any major changes to the island. So soon after Chapter 2’s release, Epic might instead populate the island with monsters, much as they did for 2018’s event.