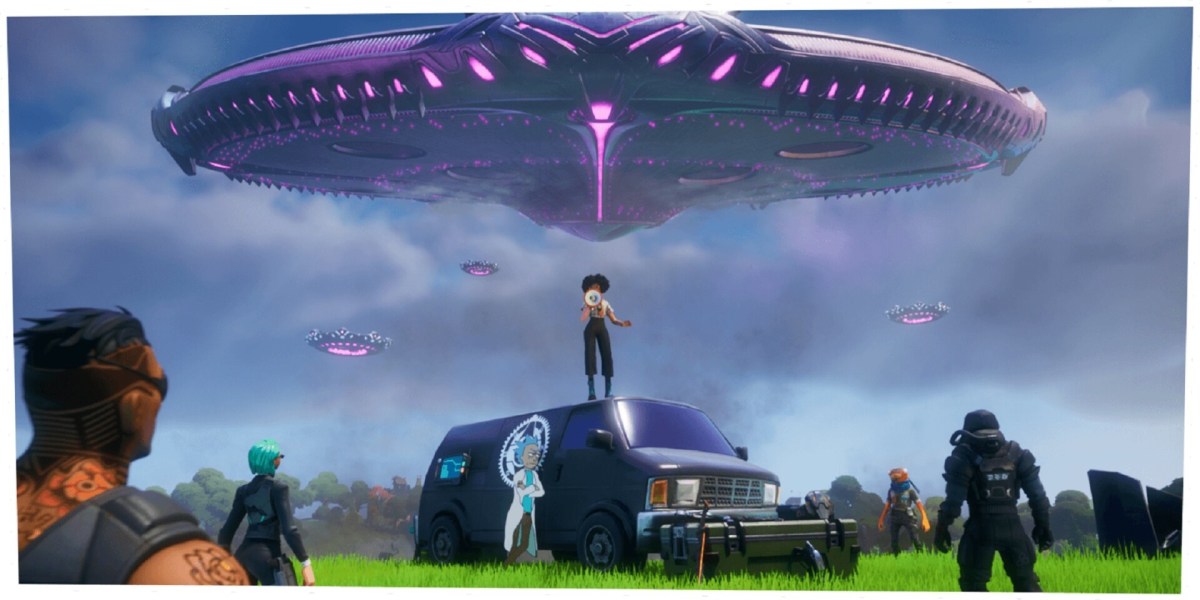 Throughout Season 7, Epic Games has released a range of new weapons into Fortnite. The alien invasion has certainly resulted in some unique weapons on the island. At the beginning of the season, players gained access to new IO weapons with unique characteristics. Since then, even more weapons have debuted such as the Grab-itron and the Prop-ifier. It appears that the developers have plenty more new weapons that are in the works as well. According to a leak, a charge sniper may be released into Fortnite which could be extremely powerful.

The reliable Fortnite leaker known as HYPEX shared some information surrounding the new weapon on Twitter. If released, it will be categorized either as epic or legendary loot. In terms of damage, the leaker states that it will deal around 89 damage to the body and 178 for a headshot. As well as charging quickly, there will allegedly be a multiplier. Finally, HYPEX announced that they will share some more details soon about other weapons that the developers are supposedly working on for future releases.

The charge sniper could dominate long range gunfights in Fortnite

For now, the leak about the charge sniper rifle coming to Fortnite should be taken with a pinch of salt without any confirmation from Epic Games. It is possible that later down the line, the weapon could get scrapped. If the charge sniper rifle does appear in Fortnite, there is no doubt that it will be popular among fans. Already, the statistics outshine many weapons that already exist in the game. With the added multiplier, the gun would be even more deadly. Thankfully, the high tier rarity should reduce the amount of players that can get their hands on it.

Only time will tell if the leaked weapon actually appears in the battle royale. Perhaps the weapon could in Season 8. Also, with more weapons in the works, there could be a switch up to the meta.

Epic are working on an Epic/Legendary Charge Sniper. This sniper does around 89 body damage & 178 headshot, but you can charge it up to 1 second and the damage will multiply. They didn't decide the multiplier yet.

I'll tell y'all about more weapons that are in the works later..

Foreclosed review — Stuck in the aughts