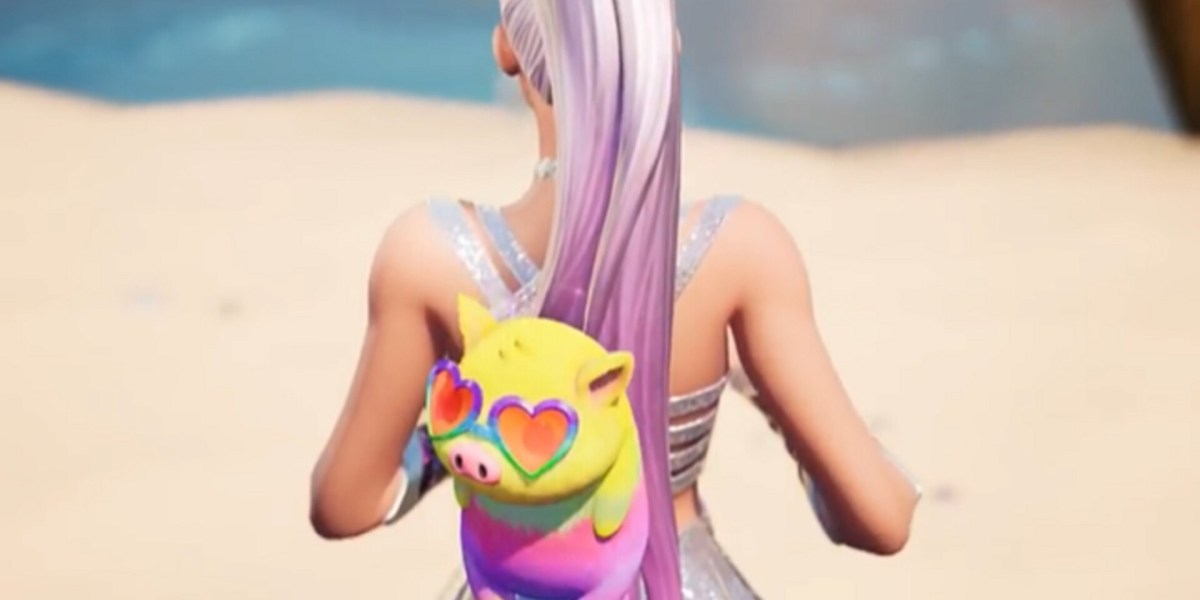 Fortnite Season 7 has not been short on content, and the upcoming Rift Tour will allow you to participate in yet another live event to earn some rewards. Fortnite live events always appear to be extremely popular. With artists such as Marshmello and Travis Scott putting on shows in the past, the music and visuals prove to create an exciting experience. Now, Epic Games has confirmed that Ariana Grande will be the next artist at the heart of the Fortnite live concert experience.

When you hop into Fortnite, you will notice that a Rift Tour tab has been added to the menu. Through this, you will be able to schedule which of the five shows you want to attend over the three day period. Also, you will be able to keep up with the latest Rift Tour Quests using this tool. Moreover, Epic Games notes that you should login to Fortnite 60 minutes before the show is getting ready to begin. The Rift Tour playlist will go live 30 minutes before showtime.

Earn cosmetics in Fortnite during The Rift Tour

Along with the in-game concert, you can complete Rift Tour Quests to unlock some rewards. Logging in between now and August 8 will allow you to access the first rewards. You can get your hands on a Cosmic Cuddles Loading Screen, Rift-sterpiece Spray, and a Cloudy Kitty Emoticon. Attending the Rift Tour will grant you the Cuddly Cloudcruiser Umbrella. If you are a Fortnite Crew subscriber, there are even more rewards available to you. By logging in between August 5 and 9, subscribers will receive a Rainbow Cloudcruiser Umbrella, Skye Up High Loading Screen, and a Rift Tour-themed Banner.

As expected, an Ariana Grande skin will be available to purchase in the Fortnite in-game store and join the Icon Series. Epic Games has shown off the skin, along with an adorable Piggy Smallz Back Bling. Gather your friends as the Rift Tour kicks off on August 6 to 8.