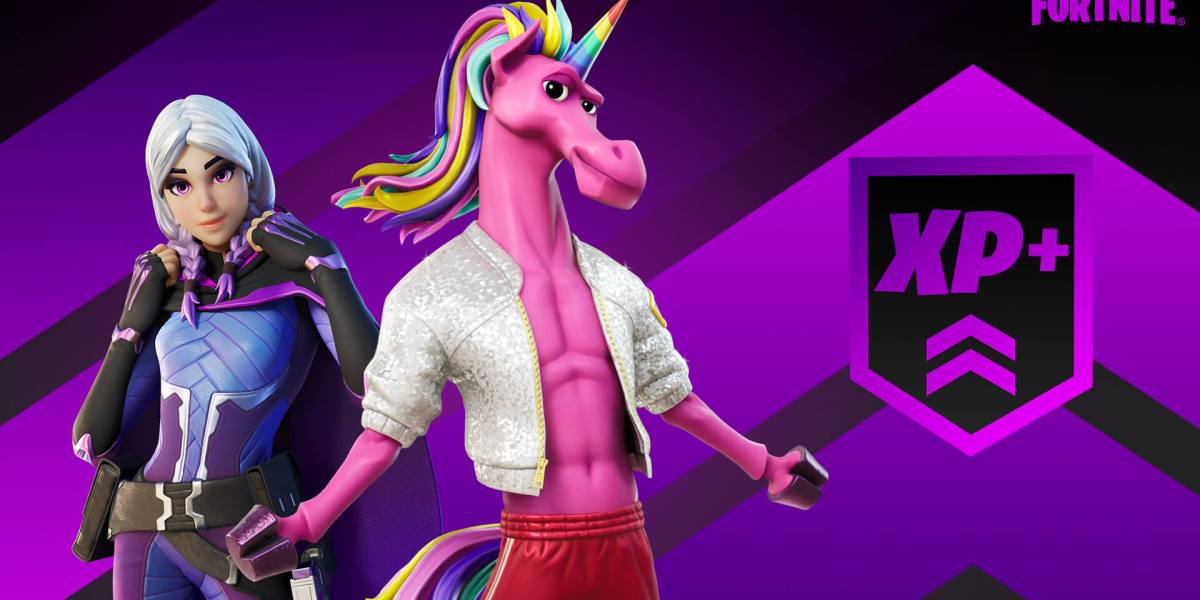 Fortnite Season 8 is here, bringing new guns, map changes, exotic weapons and more. Also, a new season now introduces some new NPCs. You can spend your gold bars by visiting these NPCs, completing challenges and more. Therefore, it is definitely worth knowing each NPC location on the Fortnite Season 8 map. Along with a handy map, this guide will discuss every NPC location.

To begin, you can find Baby Yaga in the shack which is to the southwest of Sludgy Swamp. Next, the Toona Fish character that is customizable through the battle pass resides at the Viking Boat to the west of Holly Hedges. Variations of Jonesy are still on the Fortnite map as well. Scuba Jonesy is on the beach to the west of Coral Castle, while Dark Jonesy is in the building on the west side of Steamy Stacks.

Perhaps the most fabulous NPC of them all, Fabio Sparklemane, can be found on the dance floor inside Apres Ski, southwest of Misty Meadows. While you are near Misty Meadows, Kor can be found roaming around the east side of that particular point of interest. In addition, if you are looking for Torin, she can be found at the Cap’n Carp delivery truck which is north of The Aftermath in the middle of the map. Outside of the Fork Knife Food Truck to the north of Lazy Lake, you will find The Brat, the fun hotdog NPC.

The Dusk NPC is close to Primal Pond which is west of Lazy Lake, and Madcap is located to the east of Corny Crops. Additionally, Kitbash is stood around the shipping containers at Dirty Docks. At the bridge entering into Retail Row, you will find Penny. Moreover, you can pay Charlotte a visit at the southeast houses in Pleasant Park. The Pitstop NPC, dressed in a racing outfit, is at the northeast corner of Boney Burbs. Finally, J.B Chimpanski is near the weather station, in the snowy mountains south of Retail Row.

These are all the NPCs that are currently in Fortnite Season 8. As it is still early in the season, developer Epic Games could add more, or change up the locations of some of these characters. Be sure to stay tuned for any NPC updates.