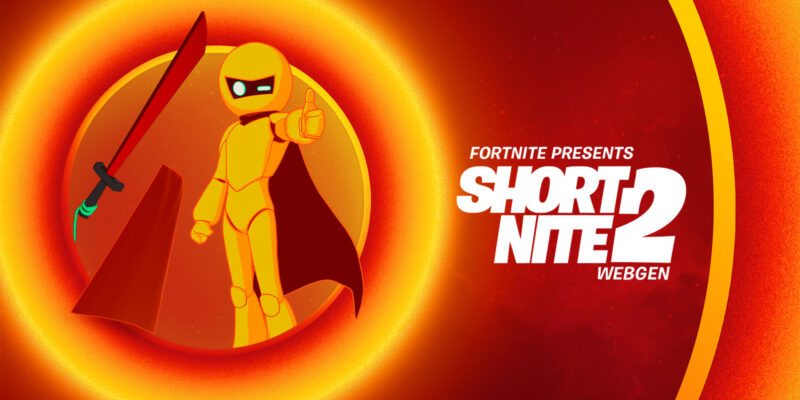 Fortnite does not shy away from introducing live events into the game. In the past, players have been able to experience live concerts and another short film festival. If you were a fan of the first short film festival, then you are in luck. Epic Games has announced that the second “Short Nite” short film festival is getting ready to begin in Fortnite.

Once again, it is time to gather your friends and head into Party Royale for Short Nite 2. The event will showcase animated short films made by talented upcoming creators. From comedy to action, there will be a range of cinematography on display, and it is likely that there will be something for everyone. For movies in the Fortnite short film festival that contain speech, you will be able to watch with subtitles. The total runtime of the short movies will accumulate to around 40 minutes. According to Epic Games, the show will keep re-running for a 48 hour period. Therefore, you can hop in whenever you wish.

As a part of the Short Nite 2 event, two shorts from the Glidedguy saga will make an appearance. In addition, there will be a world premier of the new Glidedguy. The next entry for this title is named Glidedguy Gets Up! However, the celebration of this series don’t stop there. Glidedguy will enter the Fortnite item store as well. Along with the skin, you will be able to equip the Slush Fighter Cape back bling and a Smash Pack pickaxe.

If you are looking forward to the Fortnite Short Nite 2 short film festival, you will not have to wait long. It begins on July 23 at 2 PM ET. The show will last until July 25 at 2 PM ET, so grab your popcorn.