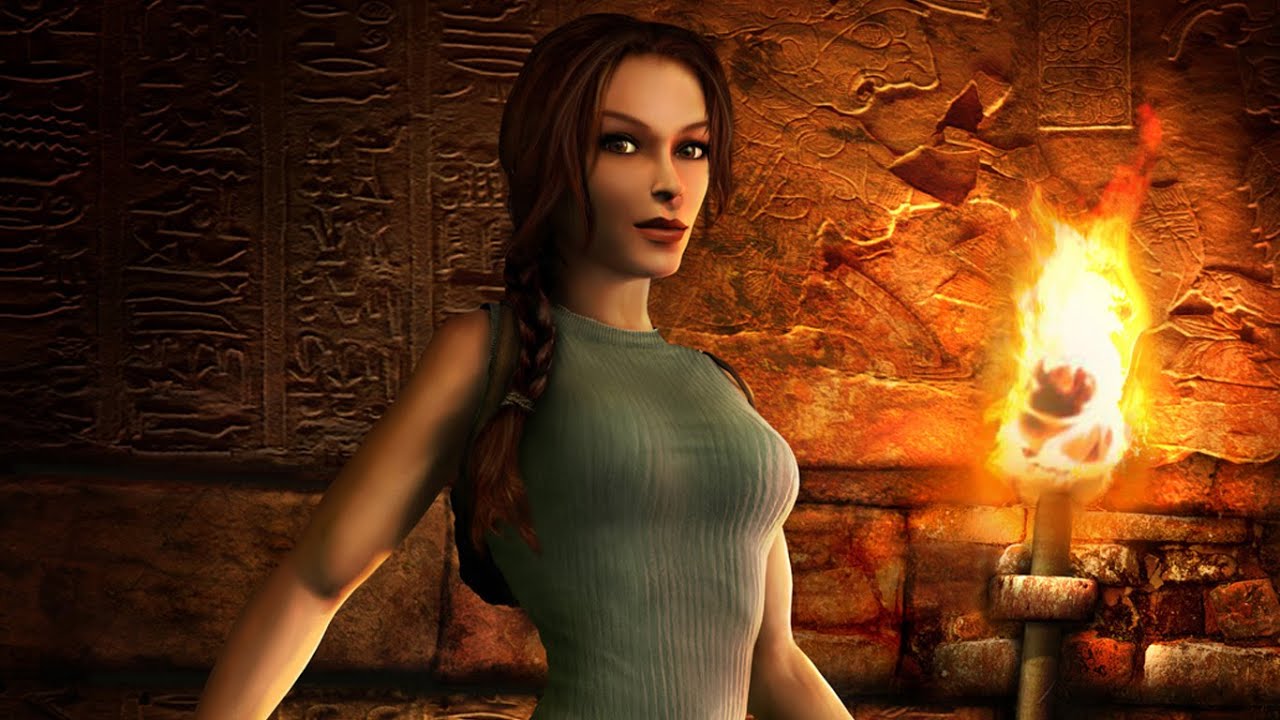 In the past, Fortnite has featured a variety of crossovers. Included were Marvel, DC, and Halo‘s Master Chief collaborations, just to name a few. Most recently, the Star Wars collaboration introduced the protagonist from The Mandalorian and a “Baby Yoda” back bling into Season 5. Fans now believe that another crossover is in the works, as the infusion of different characters into Fortnite has proven to be a hit thus far. The latest leaks suggest that Lara Croft will drop into Fortnite in the near future.

The prominent Fortnite dataminer known as Mang0e shared a possible leak of another crossover, likely to be out soon. The skin linked to the crossover is named Typhoon. In addition, the dataminer gathered more information surrounding the skin. The skin will be female, it could have reactive styles, and its portal has a custom flicker effect. Although the information is very limited, fans speculate that it is related to the Tomb Raider game released in 2013. In that adventure, Lara Croft found herself stranded on an island due to a storm which destroyed her ship.

To add more fuel to the fire, the official Tomb Raider Twitter account tweeted out three emojis inside a thought bubble. Perhaps, the emojis suggest that Lara is going on another adventure. Understandably, fans paid particular attention to the pickaxe emoji, as it seems to be the biggest hint.

Epic Games has yet to respond to the leaks and speculation that Lara Croft may be joining the Fortnite crew. However, it is not an unrealistic assumption due to the diverse and numerous crossovers already witnessed in the game. There is no doubt that this classic adventurer would be welcomed into Fortnite. Regardless of who it is, fans of Epic’s hit battle royale will be excited to learn that another new skin is arriving which has reactive features and effects.