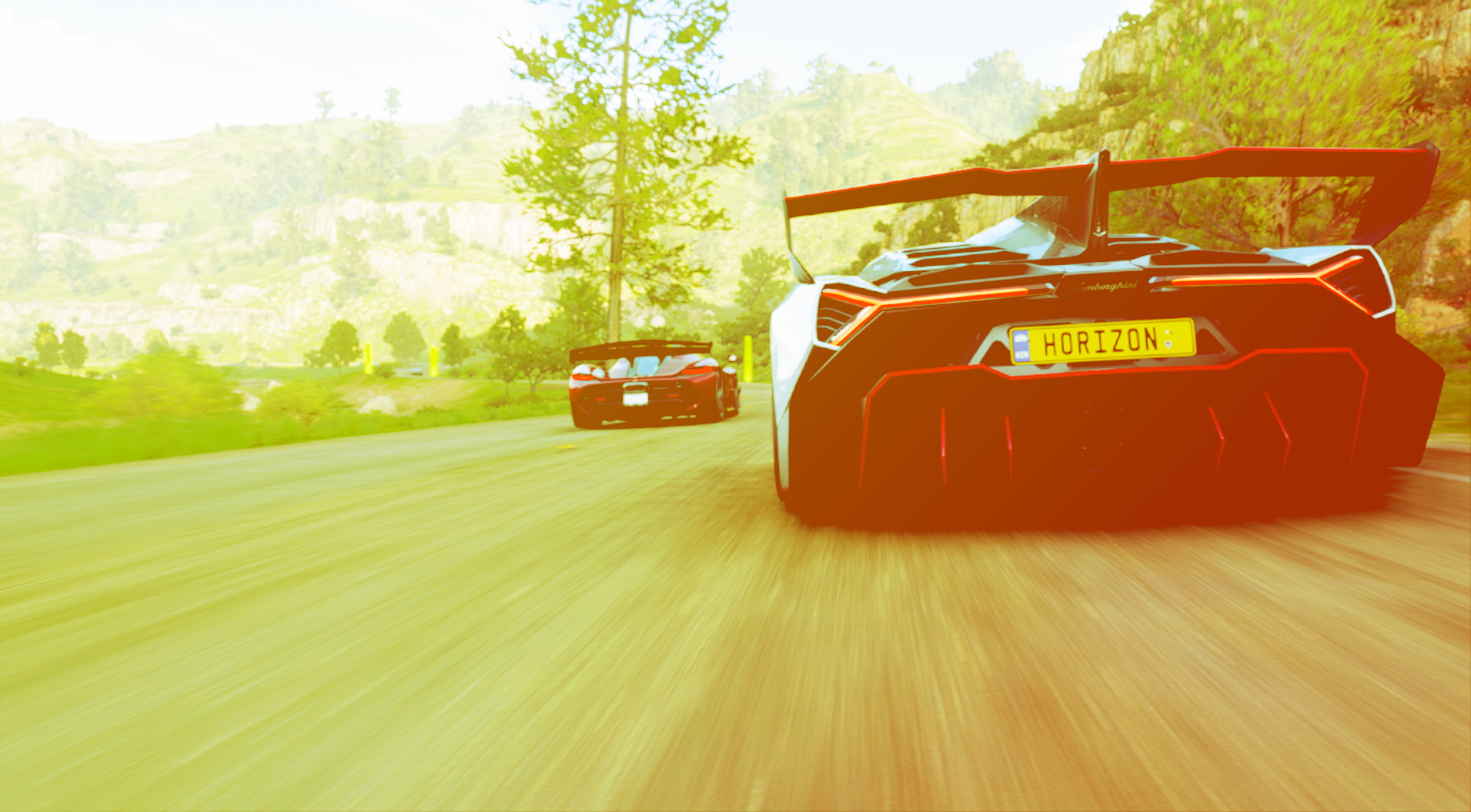 The Forza Horizon franchise is about to hit its 10-year milestone. Playground Games is celebrating this momentous achievement with a fresh update for Forza Horizon 5. A returning music track selection, new racing events, and more are all on the party list, set to drop in the Anniversary Update that’s scheduled for October 11.

This upcoming update will include an all-new Horizon Story, which Playground describes as “exploring the origins of the Forza Horizon series.” In addition, the returning songs from the series’ history will be hosted on a new radio station.

Street race fans will also get to enjoy the new Midnight Battles mode, where players can compete in head-to-head races. And in true street race fashion, the winning prize will be the loser’s ride. Even more features will be coming to this new mode, too.

From the hills of Colorado, to the fields of Southern Europe, then the Great Outback of Australia, British cobblestone streets, and rainforests of Mexico in between—the Forza Horizon series has grown dramatically in the decade since its introduction.

It has carved such a vibrant image of its own, some may argue that it stands out as a separate entity from its Forza Motorsport origins. Though these two branches of the overall Forza family share DNA, they’re different beasts, and the gulf of that divide has widened with each new entry. 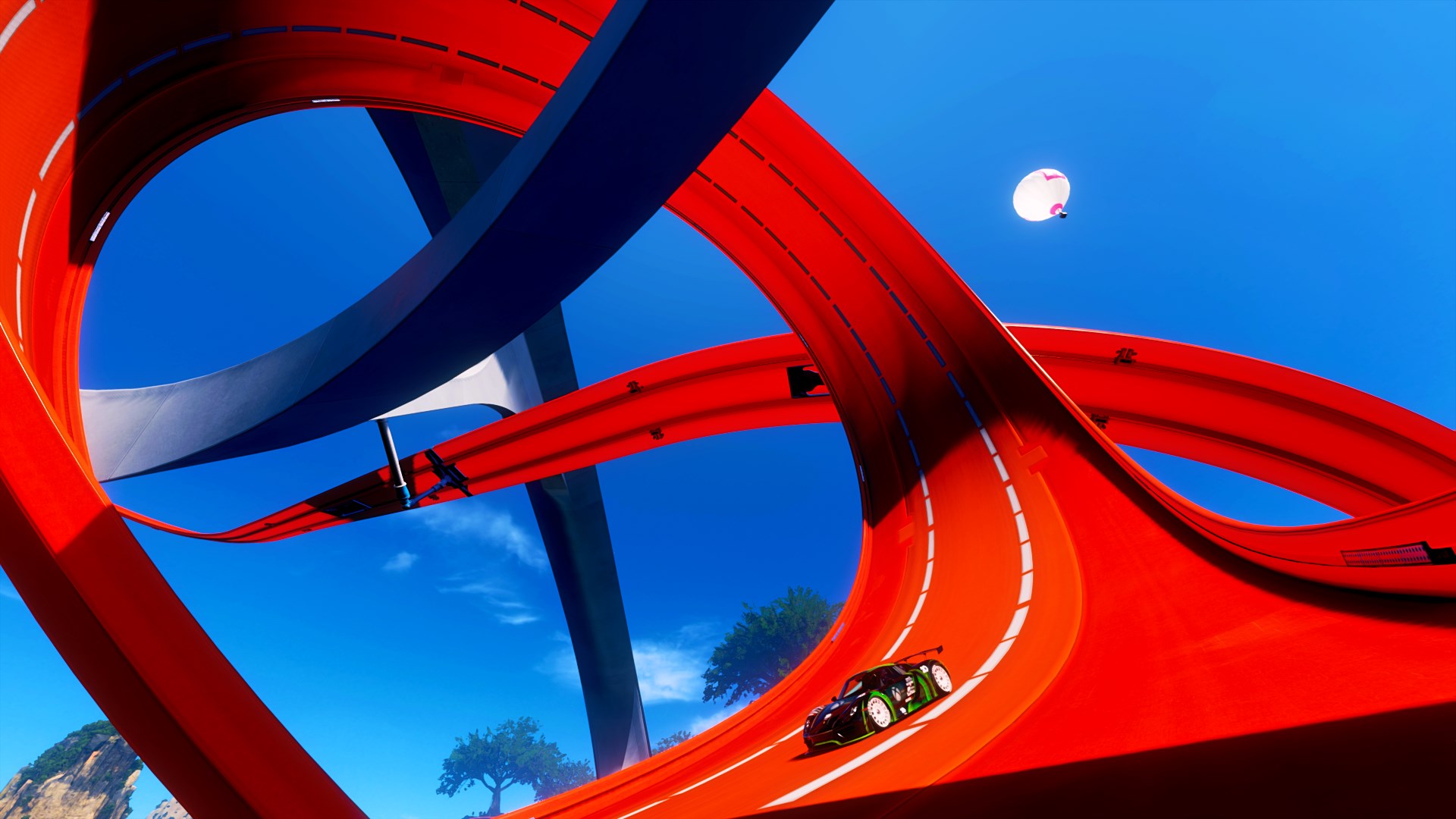 While the upcoming Forza Motorsport reboot in 2023 will bring with it some extremely complex simulation mechanics, Forza Horizon 5 continues to lean on the concepts of the wild and absurd. After all, it opens with a Ford Bronco hurtling down the side of an active volcano, and it also now has a unhinged expansion that consists of sending real-life renditions of toy cars rocketing up to a skyward track network above the clouds.

Forza Horizon 5 has become the largest entry in the series. While this does refer to the size of its map and the amount of content, it also has to do with the game’s overall sales. Playground announced shortly after its launch that it was the fastest-selling title in the series’ history. And, still, it continues to attract millions of players. Review scores at the time of release were also quite positive, with our own analysis deeming it to be an absolute joy of an open-world racer.

Playground Games will reveal more about the content coming in the Anniversary Update during its livestreams in October. In the meantime, a new regular update just rolled out for Forza Horizon 5 a mere few days ago.

Dubbed the ‘Road Trip’ update, this latest package for Forza Horizon 5 includes three brand-new cars that are entirely new to Forza, along with two returning cars from past titles. There are also new body kit presets for two vehicles. Folks with disabilities are getting more representation with the ability to now add hearing aids to the player’s avatar. Additionally, it squashed several bugs and implemented fixes that take care of some gameplay oddities and performance issues.