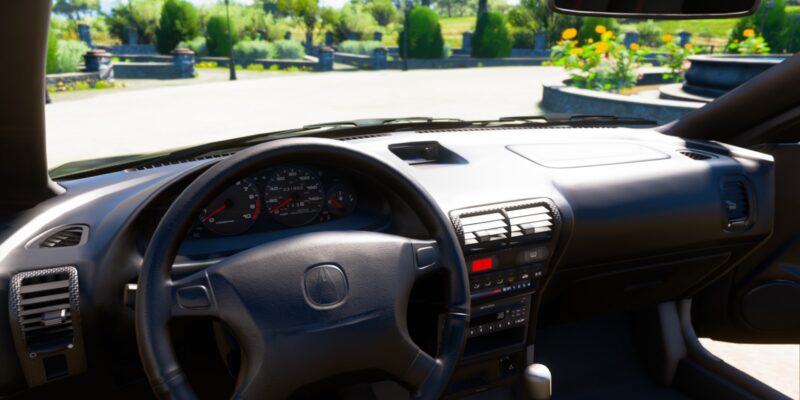 Forza Horizon 5 features a variety of in-universe radio stations that play a collection of real-world licensed tracks, ranging from pop, to drum & bass, to rock and more. It’s a healthy tracklist that features artist both well known and otherwise, but after putting in a few dozen hours or so, you’re bound to grow bored of the same old selection. Luckily, Forza Horizon 5 lets you add your own music to the game.

Compatibility with Microsoft’s somewhat defunct Groove Music service has been long dead after its brief stint in Forza Horizon 3. But, there are still some surprisingly simple ways that you can put your music into Forza Horizon 5. Keep in mind that whenever you want to play your own music, be sure to activate “Streamer Mode” in the game’s settings. This disables most of the music that you’d usually hear when driving and during the loading screens. To access it, go to the Settings menu, then Audio, then scroll down to the very bottom. You’ll have to activate this every time you start the game.

Though it’s a been a part of the Windows gaming experience for quite some time now, some PC users are still unfamiliar with the Xbox Game Bar. Its Microsoft’s very own gaming overlay that provides a lot of handy tools and toggles like a system monitor, Xbox friends list/social board, an audio mixer, and most importantly for our purposes — native Spotify integration.

If you use Spotify, you can take full advantage of this native compatibility. From the Game Bar (just press Win + G), you can seamlessly select the playlist you want, pause/play, fast-forward/skip and rewind. Using the aforementioned audio mixer, you can also fine-tune the volume of the music so that it doesn’t overpower the in-game audio. Another neat party trick about this is that Spotify has cross-compatibility with different devices via its app. You can grab any mobile device (iOS or Android), open the app there while you have it running on your PC, and it’ll ask you if you want to keep playing the audio via your PC. With that enabled, you can then use Spotify on your mobile device as a fancy remote to control playback, volume and content selection.

What if you don’t have Spotify, however? There’s still another way to add custom music to Forza Horizon 5, but this next method is a Steam exclusive.

Pressing Alt + Tab will activate the Steam Overlay. Like the Xbox Game Bar, it won’t interrupt the action on-screen. Using the built-in browser, you can navigate to YouTube and play music from there. Of course, signing into your account and running a playlist will ensure that your music continuously plays seamlessly. With this being a Steam-exclusive feature, obviously, it can only be used with the Steam edition of Forza Horizon 5. On the other hand, Steam users can still use the previous method of running Spotify with the Xbox Game Bar. So, in this case, it comes down to preference.