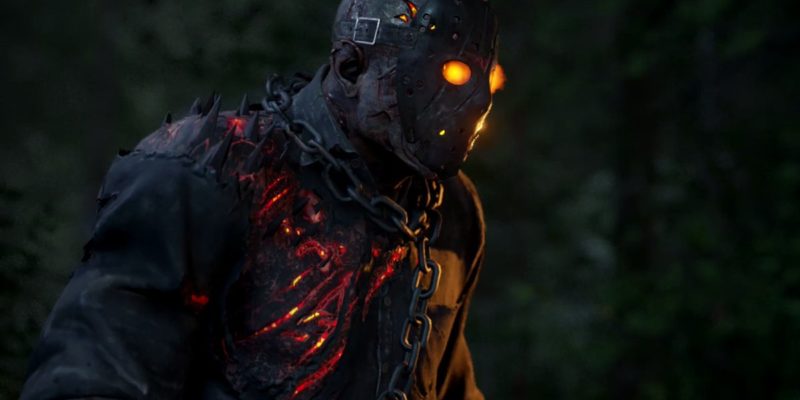 Being a Friday the 13th fan has not been easy for the past few years. As one myself, I know this all too well. There hasn’t been a new movie in over a decade, and outside of some new NECA figures and some very well done fan films, the well has grown increasingly dry. The Scream Factory box set that released last month was a huge breath of fresh air though. It was the first time all of the films have been collected together since 2013. For those that don’t know, an ongoing legal battle between the franchise rights holder Sean Cunningham and the writer of the first film, Victor Miller, has been the cause of all this woe. However, one of the bright spots amid all of this was Friday the 13th: The Game.

Despite its obvious parallels to Dead by Daylight, the game was still a fun asynchronous multiplayer title that provided some much-needed Jason content. Unfortunately, it was during the summer of 2018 when publisher Gun Media announced that they could no longer produce new content for the game. This was also when most fans discovered the lawsuit. Despite this , the game kept going for two whole years since that announcement. Until now, that is.

In a blog post on the official forums for Friday the 13th: The Game, it was announced by the lead community developer that the game will officially end this month. Dedicated servers for the game will be decommissioned in the upcoming patch scheduled for this month. The database servers will stay active though and continue to house all player progression and unlocks. Users will still be able to play via peer-to-peer, quick play, and private matches. 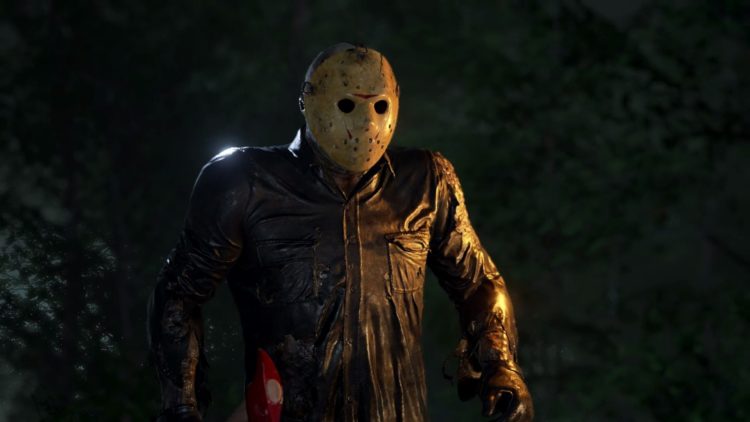 Summer is over, campers go home

The upcoming November patch will be the final patch for the game. Details of the changes will be announced a week before it goes live. The game’s forums will also be locked and archived so the information within can still be accessed by players. The game’s bug reporting site, Jason Kills Bugs, will also still remain active. Suprisingly the game will remain available for purchase, too. Lastly, the double XP, CP, and tape drop rates that began earlier this year at the start of the pandemic will remain permanent.

While it is sad to see the game go, it was a fun ride while it lasted. With any luck, the lawsuit will end favorably for the fans. Perhaps we can see Jason stalk the grounds of Camp Crystal Lake once more. Friday the 13th: The Game is available on Steam right now if you want to check it out.