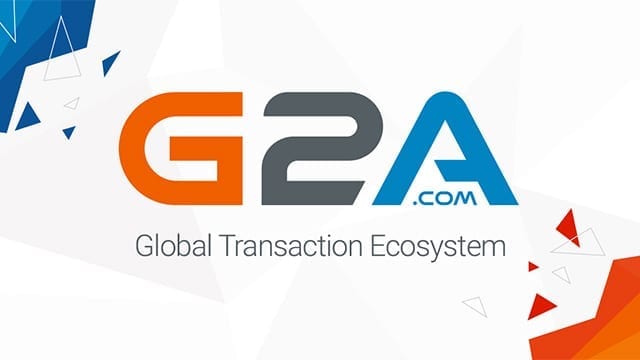 Last week we reported on the latest G2A controversy, as indie developers started a petition against the grey market key reseller. The petition demands that G2A stop selling indie titles, and so far over 5,400 games industry professionals have signed it. Later that day, G2A also published a statement in which it vowed to pay developers 10 times the revenue “proven to be lost on chargebacks.” Now, the latest statement proposes a key-blocking tool that would, in theory, prevent scamming of review keys and giveaways keys. However, G2A will only develop this tool if at least 100 developers sign up until Aug. 15. The implication is that if they don’t sign up for it, G2A will keep doing business as usual. And that isn’t exactly helping their image.

You could argue there’s been some progress since the Twitter shouting matches from last week. G2A now recognizes its shortsightedness in its handling of the issues. At least they managed to understand that many developers are struggling with fake review sites trying to scam review keys. Even a small indie studio like Fun Infused Games, developer of games like Hypership, VolChaos, and Bad Caterpillar, says it gets bombarded with requests from fake sites. A Reddit post on the r/gamedev subreddit also points out that this kind of scam is becoming professional and highly organized. There’s also the fact that scammers set up bots to farm keys from giveaways in order to sell them on G2A, which is extremely unethical at the very least.

Well, G2A at least understands these issues. And so the company’s management proposed this key-blocking or key-checking tool in order to verify keys. The developers need to verify their identities, proving that they act in the name of the studio they represent. That way, G2A might be able to deter impostors. Once the identity is confirmed, developers will get access to two other separate sections of the tool. One of these pertains to review keys. Developers will select the game from the panel and paste the review keys that G2A should block. The algorithm will cross-check every key, and if there’s a match the seller will receive a notification, blocking the key. It works the same way for keys from giveaways, except users can sell up to three of those keys. Developers might object to that number.

G2A set up a form for developers to fill out in order to show that they will use the tool. So far, the response from some high-profile developers hasn’t been positive. Mike Bithell, founder of Bithell Games, developer of Thomas Was Alone, Subsurface Circular, and the upcoming John Wick Hex, is clearly against working with G2A at this point. You can understand that a more successful developer wouldn’t care to work with G2A, but there are literally thousands of small and budding indie developers who might have no choice.

– I don't work for you, it's your job to protect the customers you sell unchecked keys to, not mine.
– I don't endorse or work with grey markets, or folks that secretly pay for positive press
– bot farmed 'gift' exploitation is the issue, not keys, and you know this, obviously https://t.co/1qQzkOU3rY

This remains a complicated and controversial issue, and we’ll keep following the story to see how it unravels by next month when G2A’s deadline ends. For now, please drop your comments and let us know your thoughts. What do you think of G2A’s handling of this controversy? How can indie developers work together against the grey market?