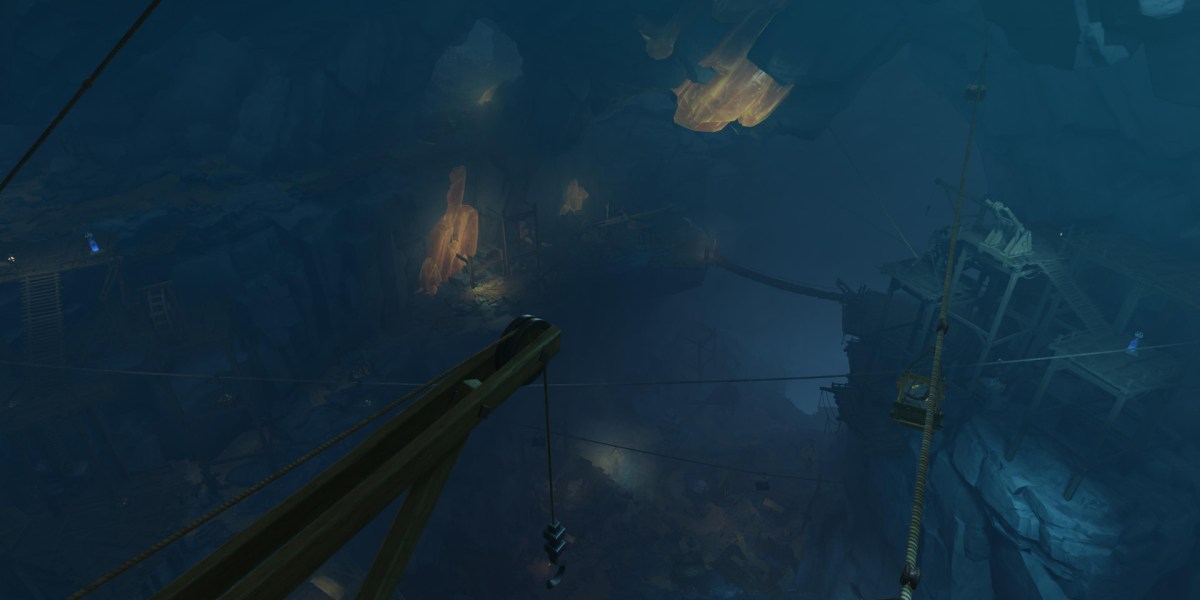 Jump down the maw to find yourself in an underground area. There, Zhiqiong and Jinwu will tell you about the Lumenstone Adjuvant gadget.

While you won’t need to bother with too many mechanics, for now, let’s just say that collecting various Lumenspar items (i.e., light blue crystals) would be good in the long run.

Anyway, your first task is to look for three clues regarding Uncle He’s whereabouts. The locations are marked on your map, so just make your way there and read the diary pages that you see. 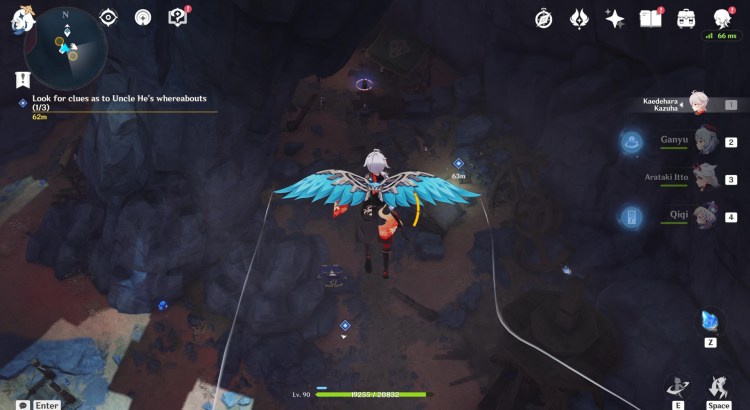 Return to the camp to discover that Zhiqiong ran off on her own, so just head to the spot. Apart from grabbing Lumenspar, I also suggest tagging fast travel points since The Chasm’s full map will only be revealed as you progress. 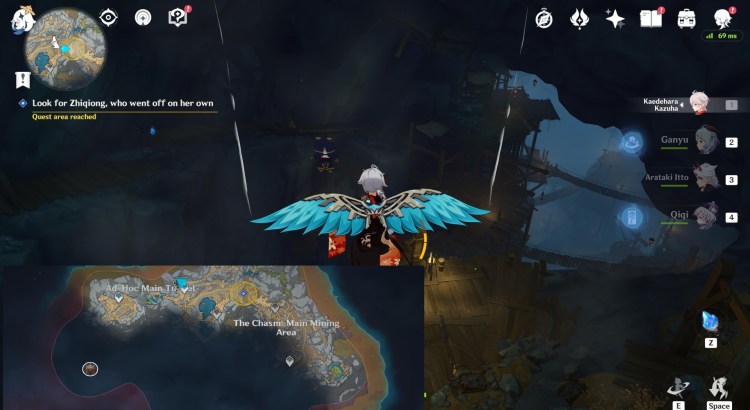 After this part, the only way you can continue the Chasm Spelunkers quest in Genshin Impact is by completing Zhiqiong’s Commissions. In “First Miasmic Contact,” you’ll have to go to the marked location to discover an anomaly.

This passage actually leads to the Ruin Serpent boss fight. Likewise, a very short cutscene shows a yet-to-be-introduced character. In any case, just interact with the required object and tag the fast travel point. 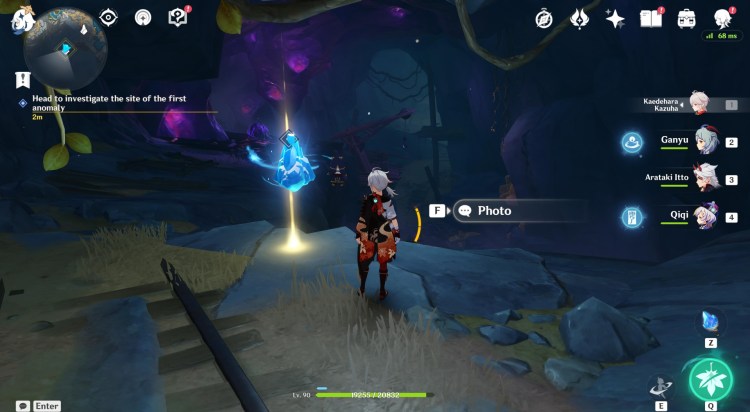 Next, in “Meeting New People and Foiling Some Bandits,” you have to go to an area guarded by several Treasure Hoarders. After taking them out, you can free a fella by the name of Clitopho. The group then heads to the second camp where a giant cannon is, though it can’t be used yet. Finally, upon going back to the camp, you’ll complete this segment and receive a Lumenstone Ore. It’s an upgrade material for the Lumenstone Adjuvant gadget.

All right, let’s go to the next part of our Genshin Impact Chasm Delvers quest guide where we’ll talk about the Mountainator Cannon. 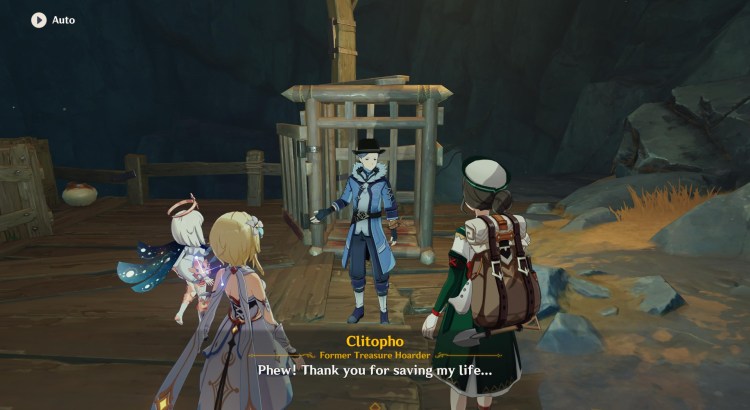 Genshin Impact: How to unlock the Lost Valley domain in The Chasm

Genshin Impact: How to activate the Mountainator Cannon

By Alexa BeMent14 seconds ago
Guides