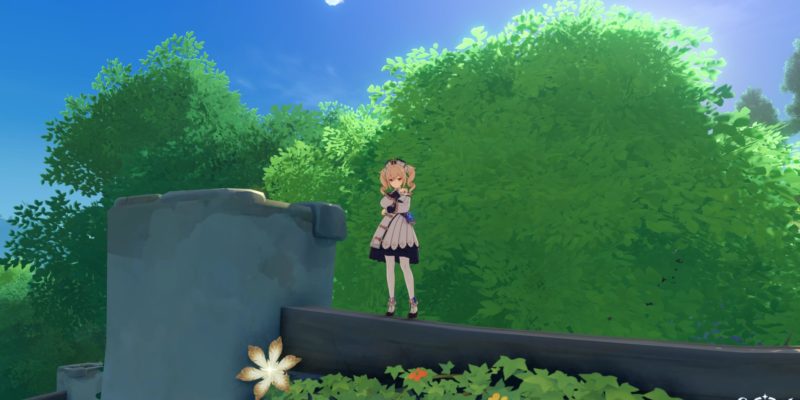 Barbara is one of the characters you can recruit in Genshin Impact. However, she doesn’t join your party normally. You can either obtain her as a reward from a Wish microtransaction (which is costly) or upon reaching Adventure Rank 20 before Genshin Impact‘s patch 1.1 goes live. In the same vein, Barbara requires a specific item called the Philanemo Mushroom for her Ascension. Here’s our mini-guide to help you out.

Barbara is one of the best characters in Genshin Impact. She’s a dedicated healer and the requirements to obtain her aren’t that hard. However, if you’ve been leveling your party members, you’ll likely notice that certain items are needed for their Ascension/level cap increase.

In Barbara’s case, she needs the Varunada Lazurite Silver and the Philanemo Mushroom. You can grab the former at certain Adventure Ranks or via the Souvenir Shop. As for the latter, you’ll need to farm it in the game world. 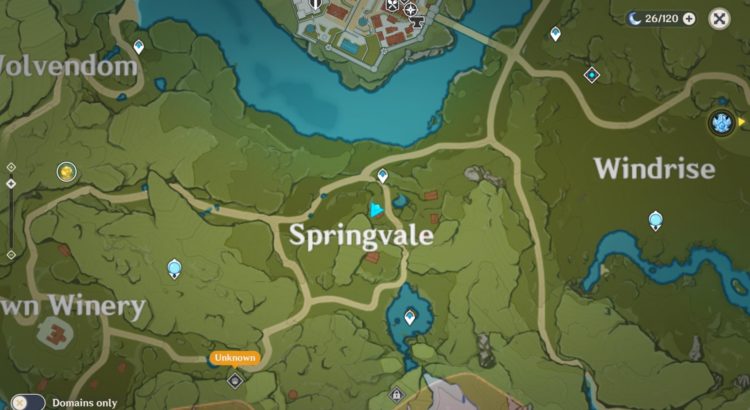 One of Genshin Impact‘s locations which has a lot of these is the town of Springvale (seen above). From a distance, you’d see odd-looking plants dotting the rooftops and eaves of the houses. You might even find a couple in the barn off to the side.

These are Philanemo Mushrooms, and the Springvale location tends to have half a dozen of these whenever I checked. Make sure you keep farming from time to time so you’ve got extras to spare as you progress in the game and complete Barbara’s Ascension requirements.

Note: If you go southwest to Dawn Winery, you’ll find around six more Philanemo Mushrooms stuck on the rooftops and eaves. 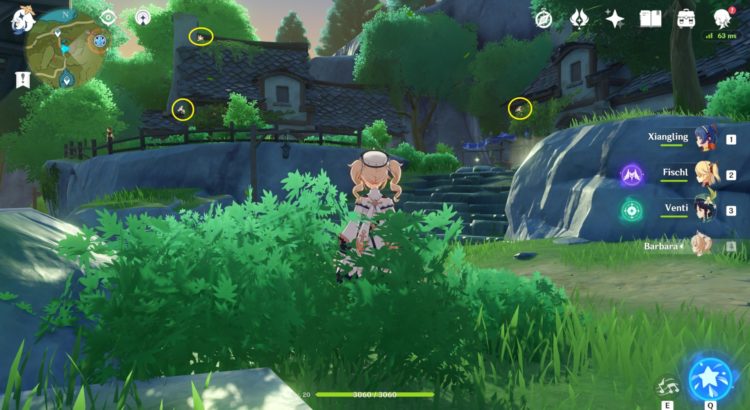 Since Barbara’s healing spells scale with her max HP, you’ll want to keep her leveled-up nicely. She’ll contribute a lot to your team’s composition whether you’re doing Ley Line/elite boss runs, clearing the Spiral Abyss dungeon, or defeating Stormterror. Heck, the only one I could think of supplanting her position in my squad is none other than Jean.

Note: After obtaining Klee and Mona in the previous weeks, I realized that they, too, had Philanemo Mushrooms as their Ascension material. Be sure to farm regularly so you have loads of resources to spare. 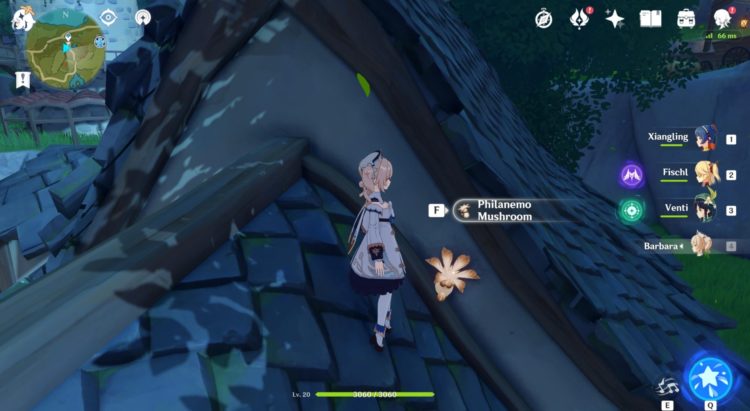