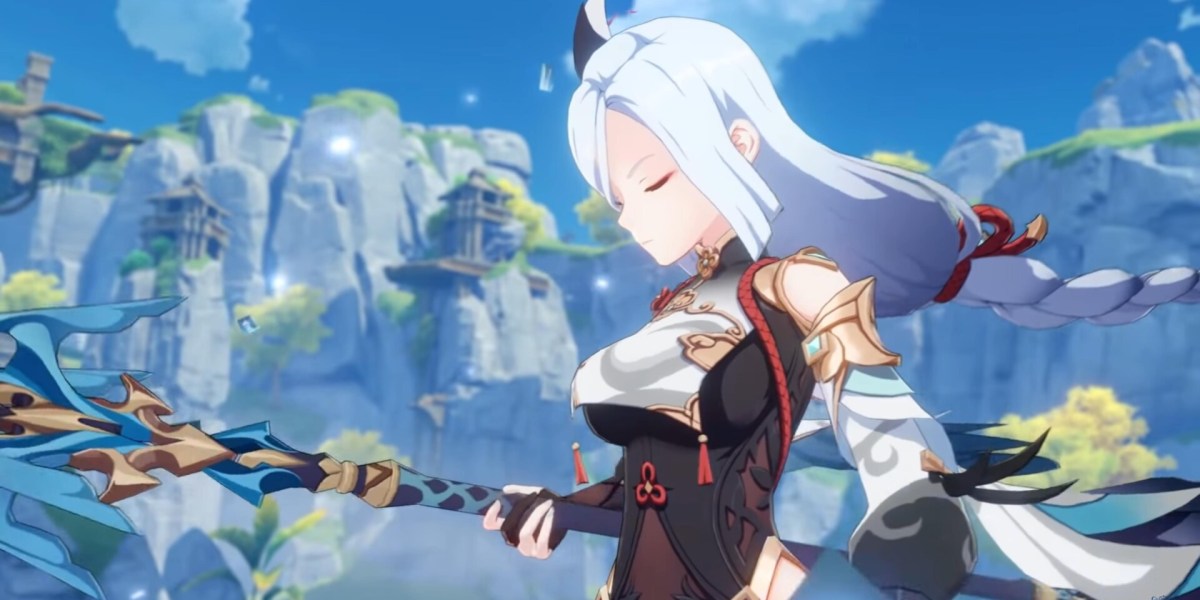 Genshin Impact: The best weapon for Shenhe – Calamity Queller and other options

Let’s discuss the best weapons in Genshin Impact for Shenhe.

The Calamity Queller polearm is definitely the best weapon right now for Shenhe. You can get it from lucky pulls in the current Epitome Invocation banner that coincides with Shenhe’s release. Remember, her Icy Quill buff uses her current ATK to determine the damage boosts received by other teammates. The Consummation effect ramps it up even further. Because it works even when Shenhe isn’t on the field, you can pop her elemental skill and swap to other characters to gain increased DPS.

Lithic Spear (ATK%) – A 4-star weapon from gacha wishes, the Lithic Spear grants +7% ATK and +3% crit rate for each party member who hails from Liyue. This means you need a strict party composition (i.e., Shenhe, Ganyu, Xinqiu, and Qiqi) to have a constant +28% ATK buff.

Royal Spear (ATK%) – This one is from Paimon’s Shop. We don’t really need the crit stuff here since we’re not building Shenhe as a main/sub-DPS, so we’re just looking at the ATK and ATK%.

Wavebreaker’s Fin (ATK%) – Another 4-star gacha polearm, the Wavebreaker’s Fin has ATK% as a sub-stat and a high base ATK stat when maxed out. It can also help improve Shenhe’s burst damage, though it’s not as important if we’re building her to support our Cryo characters.

Deathmatch (crit rate) – Deathmatch is an alternative weapon for Shenhe if you got it from the Premium Battle Pass. If there are at least two opponents nearby, it’ll increase ATK and DEF by 16%. If there are fewer than two opponents, you’ll get 24% ATK instead. This buff is always active even if Shenhe isn’t on the field. The only downside is the weapon’s pitifully low base ATK stat.

Halberd (ATK%) – If you really don’t have anything else, then you can use the 3-star Halberd (which is a fairly common drop). It still has ATK% as a sub-stat, and its base ATK is comparable to the Deathmatch.

Okay, let’s move on to the next part of our Genshin Impact Shenhe guide to talk about the best artifact sets for her. 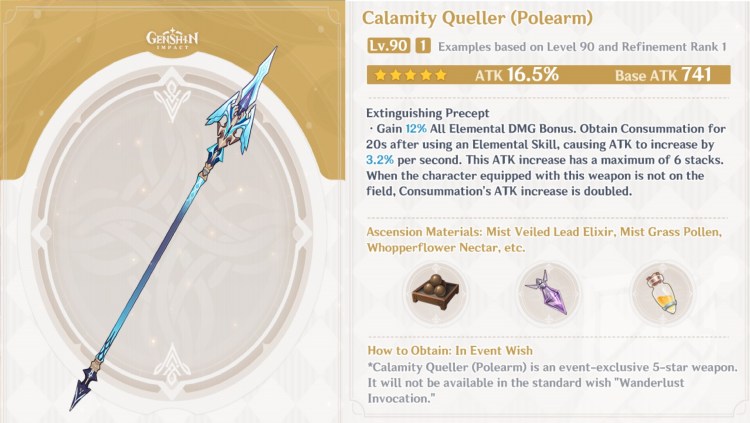 Genshin Impact: How to unlock Enkanomiya

By Jason Rodriguez27 mins ago
Guides

By Jason Rodriguez41 mins ago
Guides

By Cameron Woolsey47 mins ago
Guides