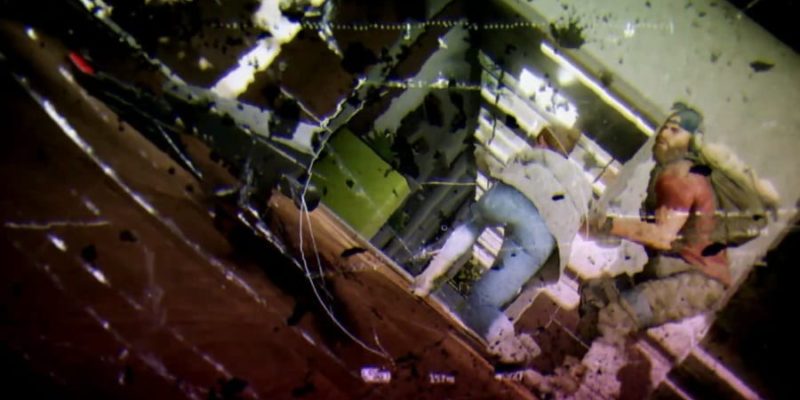 Recent reports have pointed to Ghost Recon Breakpoint being the next installment in the Tom Clancy franchise. Just yesterday, a potential leak of the collector’s edition was posted online before being swiftly removed from the Ghost Recon subreddit. Ubisoft took to a live stream event today to fully, and officially, announce Ghost Recon Breakpoint.

A Breakpoint Is A Forced Posture Change

If you’re ready to start exploring the world, the next Ghost Recon title will take you to various locations in an archipelago. This area has varying landscapes, from beautiful beaches to a volcano. In the trailer, we even see the main character throw mud over himself in order to conceal his location and take out some enemies. As also mentioned a couple of times in the trailer, it looks like this will be an open-world experience.

You might recognize a familiar voice if you caught the live stream. As suggested in the leaks, actor Jon Bernthal (The Punisher, The Walking Dead) will be playing Cole D. Walker, a character introduced in Ghost Recon Wildlands‘ last content update. Even with Walker in the driver’s seat, it does look as though the combat and missions are four-player, co-op based missions. Again, this is building on the type of gameplay present in games like Wildlands. 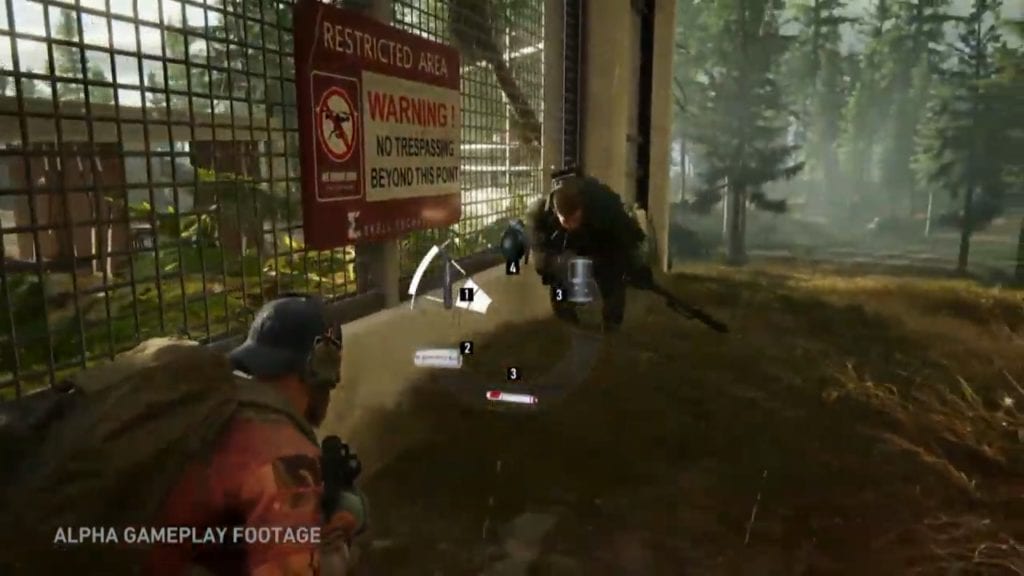 Much of the footage shown was alpha gameplay. However, it does look like the game is coming along with nice polish, building on what Ghost Recon Wildlands set forth in the past few years.  And yes, you’ll be happy to see the return of a third-person view, which has been a staple of the Ghost Recon franchise.

There are most likely tons more to be revealed at this time, especially when it comes to the game’s antagonist, Skell Technology. We all know that entrusting AI and machines to “erase poverty” can only have dangerous results. You can be sure that Ubisoft will have tons to show come E3 2019. We’ll be reporting from the show floor during that time, and if things are looking this good, we can only hope there is a playable demo for us to enjoy.

What did you like or dislike about the reveal? Let us know in the comments below!