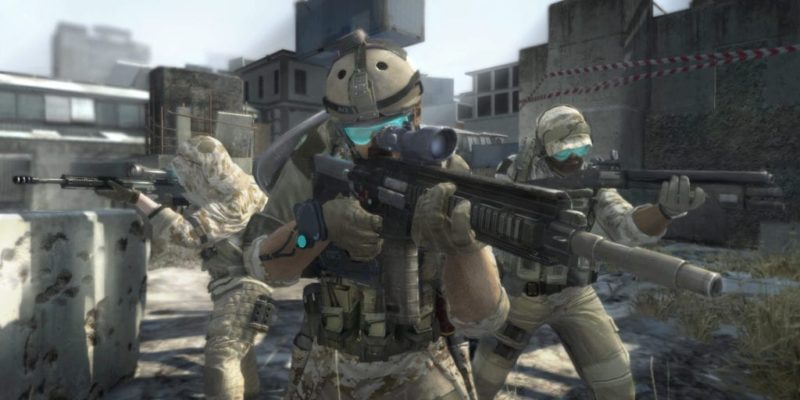 After many changes in development and a 2 year long Beta, Ghost Recon online is now going to be called Ghost Recon Phantoms and will launch this April. “The name change is directly linked to the new backstory and the new geopolitical context of the game. Ghost Recon, the brand, is about showcasing a realistic depiction of tomorrow’s battlefield. The very nature of conflicts is changing.” said  producer Corey Facteau.

Tom Clancy’s Ghost Recon Phantoms was first announced in May 2011 as Ghost Recon online and is a third-person perspective, multiplayer action Free to play game for Microsoft Windows PCs and was originally planned for Wii U. The game is part of Tom Clancy’s Ghost Recon series and is developed by Ubisoft Singapore. Their are more then 5 million players and is also part of Steam early access since earlier this year. source Ubisoft blog