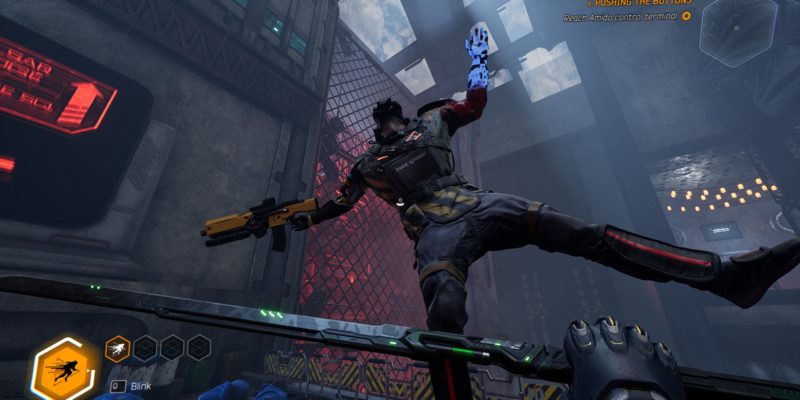 It feels like Ghostrunner just came out six months ago. But that’s mostly because Ghostrunner came out about six months ago. The game has sold roughly 600,000 copies, so publisher 505 Games, a subsidiary of Digital Bros, has come to an agreement with developer One More Level to make a sequel. Ghostrunner 2 has been announced, but that’s all. There aren’t any details on, well, anything about the game at this point. I’m not even sure they’ve started developing it. This announcement is more of a “the game will be made at some point,” so we’ll have to wait and see what happens.

A statement has been released, however, courtesy of Digital Bros co-CEO Raffaele Galante and his brother Rami.

“We are particularly excited about the future release of Ghostrunner 2,” writes Raffaele Galante. “Together with One More Level, we have created a thrilling and engaging video game. This new collaboration deepens 505 Games’ presence within the Polish videogame market, a reality now among the firsts in Europe for the development of video games, new projects, and talents. We will continue to pay close attention to the Polish market to constantly improve and expand our product portfolio with video games capable of satisfying the tastes of the entire gaming community.”

Ghostrunner 2 announced for release… some day

Of course, it was announced in March that 505 Games had purchased the Ghostrunner IP outright for roughly $6 million USD. The initial investment is actually being doubled, which will grant Ghostrunner 2 an even more impressive budget for One More Level to work with. Regardless, the first game will still receive content updates throughout 2021, so there’ll be more of the game to come while we wait for inevitable updates on the sequel.

I can’t say I’m looking forward to getting repeatedly one-shotted by everything that moves again, but the series is certainly not without its charms. Even if that first boss level took me well over a hundred tries. I don’t want to talk about that anymore. 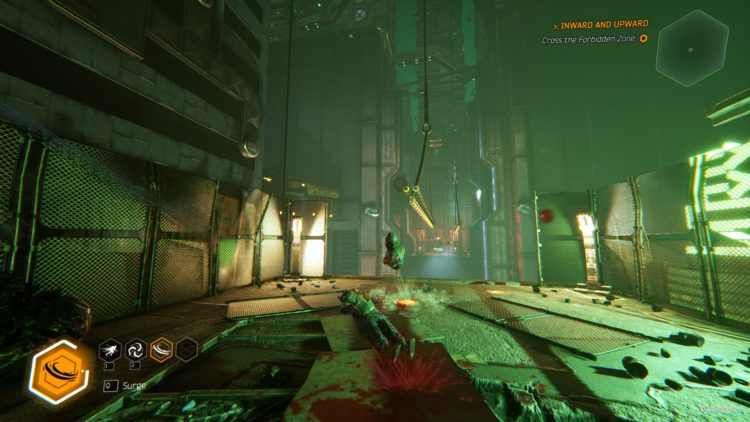