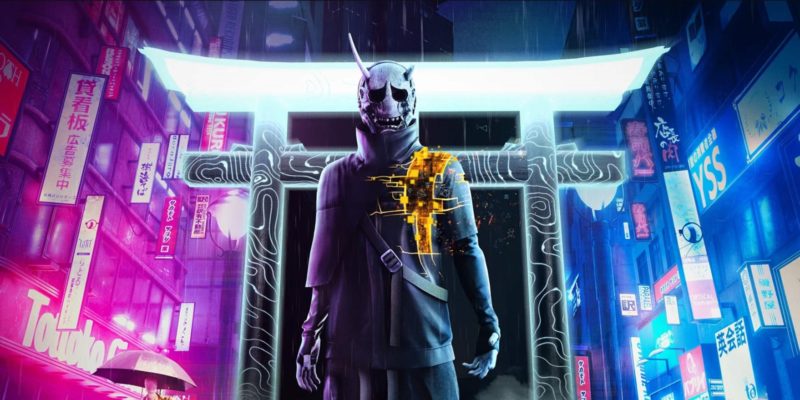 Your paranormal investigations in the heart of Japan’s capital city are going to have to wait. Ghostwire: Tokyo has been delayed from its launch this year, and will instead release early 2022. To developer Tango Gameworks, there’s a fairly good reason behind the delay: safeguarding the well-being of its members.

The company took to Twitter earlier today to deliver the message. Tango writes that the change in release date will allow it to protect “the health and everyone at Tango.” The extra development time, Tango writes, will help “bring the world of Ghostwire to life.”

“We’ve made the decision to delay the launch of Ghostwire: Tokyo to early 2022,” reads the message on Twitter. “We want to get the game in your hands as soon as possible so you can experience the unforgettable version of a haunted Tokyo that we’ve been hard at work building. At the same time, we’re also focused on protecting the health of everyone at Tango. Our new release window will give us time to bring the world of Ghostwire to life as we’ve always envisioned it.”

The message ends with a tease that we may see more on the game before the year is done.

A ghost of a chance

The tease is nice, especially since Tango has been quiet on Ghostwire: Tokyo development for months before today’s delay. We last heard about the game earlier in the year, when it was believed publisher Bethesda was targeting an October release. Since then, the game has, erm, ghosted on some major events like E3. We’re looking forward to seeing a little more on this neat, paranormal investigation game.

Originally announced in 2019, Ghostwire: Tokyo has you chasing spirits around the city. It leans heavily on Japanese mythology and the occult, tasking you with solving mysterious circumstances. Unlike Tango’s The Evil Within, Ghostwire isn’t so much horror as it is a thriller game, juxtaposing the supernatural with the real.

Ghostwire: Tokoyo is now slated for a PC release in early 2022.