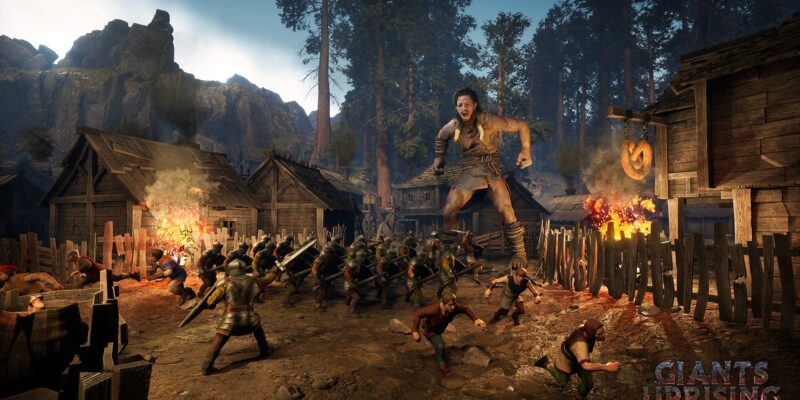 Rise against the oppressors

According to the developer, the story of Giants Uprising involves “a giant seeking revenge against the traitorous humans who enslaved him.” This giant receives aid and guidance from a human convict, and he escapes from his prison to “carry [his] wrath and lust for revenge to the oppressor’s settlements.” As he fights for his freedom, he will discover exactly “what happened to [his] enslaved kin,” who will likely join forces with the main protagonist to carry out the titular “Giant’s Uprising.”

With the Early Access release of Giants Uprising coming soon, fans of the project will be eagerly anticipating what the developer has crafted so far. Of course, an early access release also means players will be playtesting the game, and the developer will be garnering feedback from launch. In the meantime, players can try out the free demo on Steam.