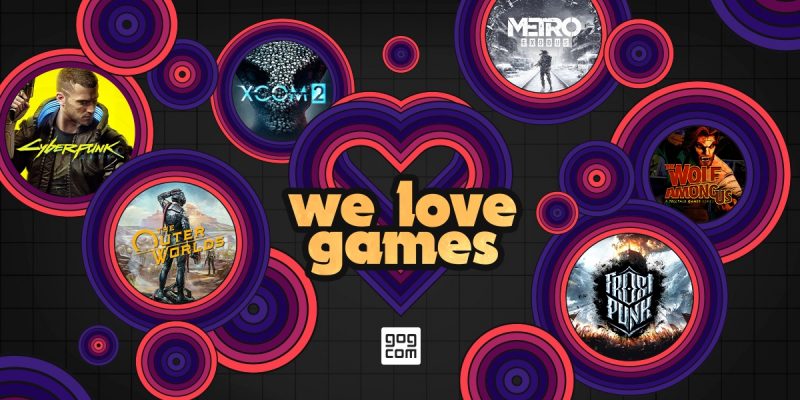 Gaming tends to put a smile on most people’s faces. Heck, even when we are screaming and swearing on the outside, we’re probably smiling on the inside. Games are just darn good fun in many different ways. Many of us consider gaming a passion, so when Valentine’s Day rolls around each year, why not celebrate your love of games? The folks at GOG are clearly on the same page, because there’s a Valentine’s Day sale live on the store now.

The sale features a ridiculously large number of games, though. With all those fish in the sea, we figured we’d help you out by cherry picking a few of the standout deals and point you in the right direction for others. Of course, we can’t possibly list everything in just this one article, so you’ll also want to take a look for yourself. Who knows? You might find something new to fall in love with, or even see a title worth gifting to your special someone. And that special someone could also be you. Hey, it’s all good.

Needless to say, we got pretty carried away with our list, so we’ve sectioned things off to make it easy for you. Let’s start off with the obvious topic of love games and get that out of the way. For whatever reason, the GOG sales team skimped on this category. There’s only one featured love game, and it’s called HuniePop 2: Double Date. It’s a waifu kinda game that’s going for 10% off at the final price of $17.99. It’s a dating sim with waifus galore. What else can we say? 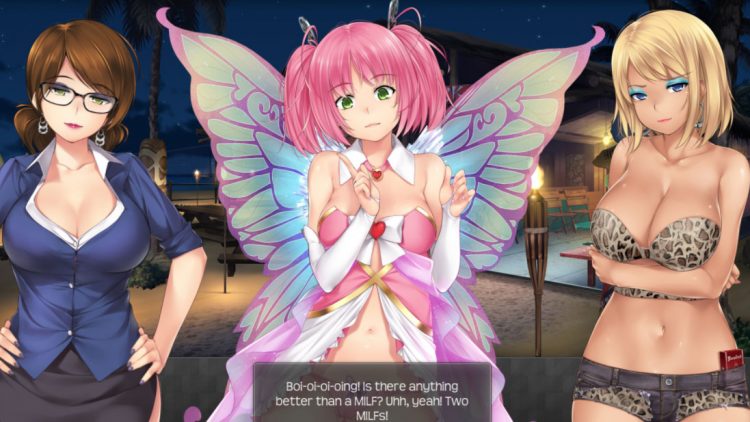 Obviously not for kids.

Seeing as this is a sale being carried out by GOG owner CD Projekt, it should come as no surprise to learn that all of The Witcher games and even Cyberpunk 2077 are on discount. You all know about these games by now, so just take note that the GOTY version of The Witcher 3 is the cheapest it has ever been at $9.99. Cyberpunk 2077 is 10% off, set at $53.99.

The next and most obvious thing you’ll see in the GOG Valentine’s Day sale is that Bethesda has a notable presence. An impressive variety of titles are available for 50% off or more. These include some of the older Doom, Quake, The Elder Scrolls, Fallout, Dishonored games, and more. One you might consider is Fallout: New Vegas for $9.99, as the massive The Frontier mod released recently. It practically doubles the size of the game with a new user-made region. 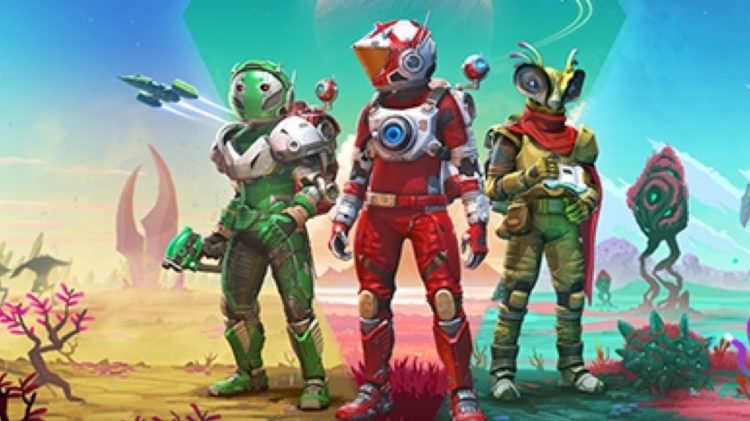 Check out one of the greatest comebacks in gaming via No Man’s Sky. You get all of the updates over the years in this package. 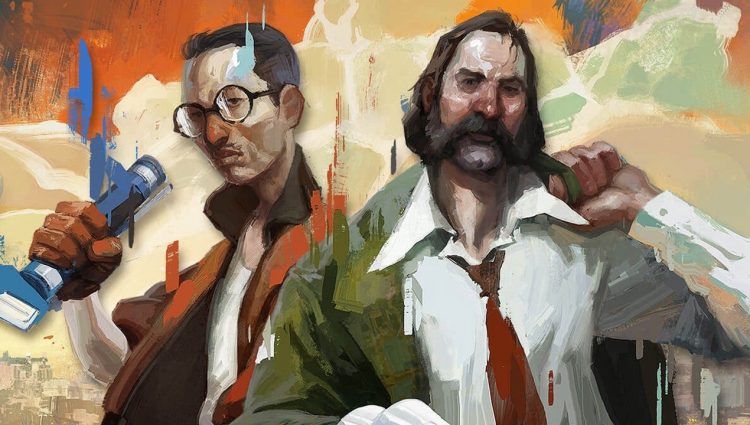 Live the life of a dysfunctional detective in Disco Elysium.

The rest of our picks don’t fall into any particular category. There are some indies, some games that aren’t too old, some classics, and just some other interesting games. The weather isn’t exactly great — on top of the other reason we need to stay at home right now. For this reasoning, it seems perfect to recommend some lengthy RPGs to bide the time.

Disco Elysium is a hit indie title full of wonderfully interesting and hilarious situations. The writing is considered top notch, plus there is new content coming soon. This game has really held its value so far, so this heavily discounted price of $21.99 is about due.

If you’re looking for something equally weird, but a little more creepy and classic, jump into BioShock Remastered. This game may be a bit old now, but it’s hard to ignore the degree of polish and excellence it exhibits. The remaster really helps it look better in the modern age, because it still plays damn good. The best part? BioShock Remastered is just $4.99. 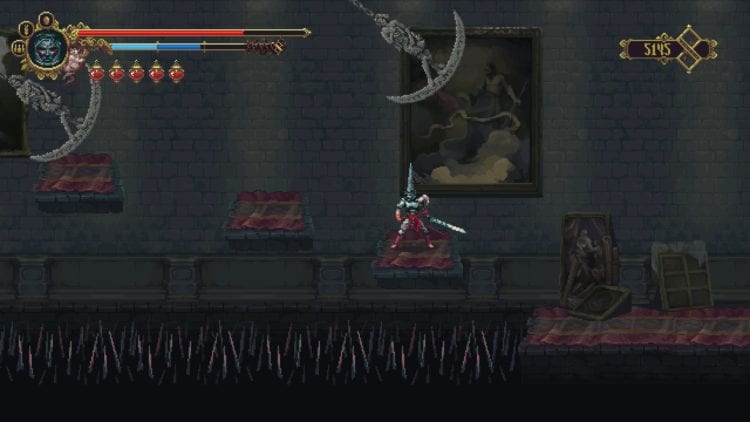 Speaking of classics, how about something that merges Dark Souls with 2D graphics? Death in 2D is a good way of summing up Blasphemous, which is now $12.49. If you want to travel back in time, but not in graphics fidelity, check out Kingdom Come: Deliverance Royal Edition. It’s just $19.99, and lets you go for a romp around medieval Poland. The take on the period is quite fascinating if you like your history. Hellblade: Senua’s Sacrifice is also a bit medieval, with a solid dose of fantasy. The sequel is highly anticipated, so you might enjoy catching up for the next entry for just $7.49. To round out the medieval stuff, there is also Dragon Age: Origins for just $4.99. Again, you might want to play this one to get ready for Dragon Age 4. 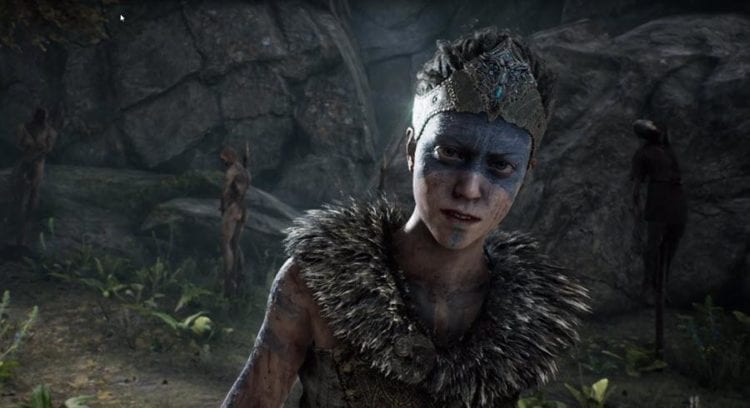 We hope these mentions help you take full advantage of the sale to get the games you want to play. You’re sure to fall in love with one of these, and as we said, there’s plenty more than we could mention here. Head on over to GOG for a full look at the sale. Just keep in mind that the GOG Valentine’s Day sale ends on February 15 at 9 AM ET.

All prices are in USD.